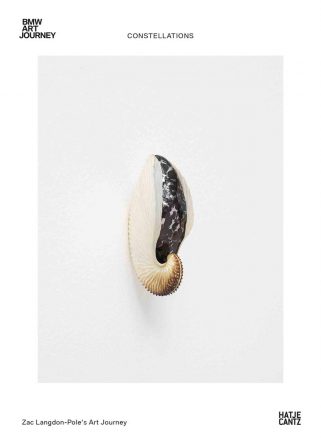 Soho House & BMW i Art Talk “Stargazing – a conversation about art and space” on December 3, 2019 at 7.30 PM with Zac Langdon-Pole, Sanford Biggers and Terry Virts
As part of an ongoing collaboration, Soho House and BMW i have co-created an international program of events and experiences throughout Soho House locations in Europe and North America with panelists including Chris Dercon, Christian Marclay, Abigail Reynolds, Jon Rafman, and David Adjaye. 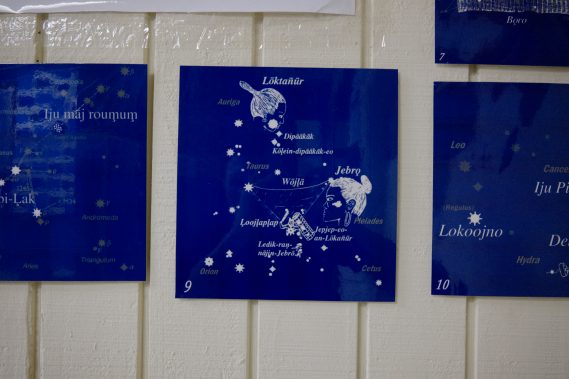 The iteration of the series during Art Basel in Miami Beach will focus on artistic narratives around constellations in space and cosmos. Panelists are Zac Langdon-Pole, last year´s BMW Art Journey recipient, visual artist Sanford Biggers and Terry Virts, former NASA astronaut and ISS commander, moderated by András Szántó. The event will feature the launch of the Hatje Cantz-published book, “Constellations”, which documents Langdon-Pole’s BMW Art Journey.  The panel discussion will be followed by a cocktail reception.