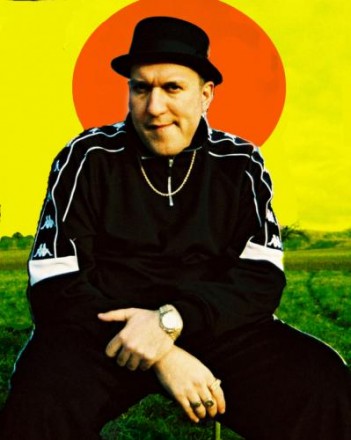 A seminal force in the American ska & reggae scene, King Django has made his name internationally as a bandleader, singer, songwriter, arranger, instrumentalist, Jamaican-Style ragamuffin MC, producer, studio engineer and label owner. Django was one of the pioneers of the New York Ska scene back in the 1980’s. Since that time, as bandleader, through sideman stints touring and recording, touring with his own groups, hosting the monthly Version City party in NYC, and as a producer/engineer working out of his own Version City Studio, he has continually built on his reputation as one of the most influential and driving forces of Jamaican-inspired music in America and throughout the world.