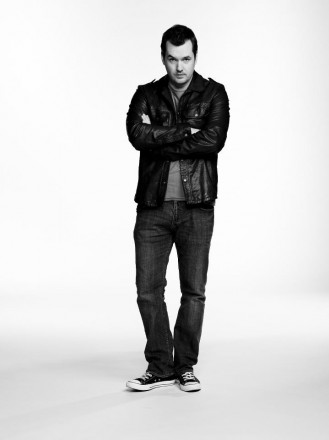 Saturday, April 20, Jim Jefferies takes over the Fillmore stage.  One of the most sought after comedians, Jefferies returned this past summer to sold-out performances at Montreal’s Just For Laughs and Edinburgh’s Fringe Comedy Festival.  In keeping with his reputation for being brutally honest, Jefferies cleverly subverts our expectation as he takes on topics such as fatherhood, love and education as well as his favourites: religion, porn and politics. He was seen in his Showtime one-hour comedy special ALCOHOLOCAUST and his debut JIM JEFFERIES: I SWEAR TO GOD on HBO. His bold and painfully honest commentary captivated all who tuned in. Tickets are $35.50.