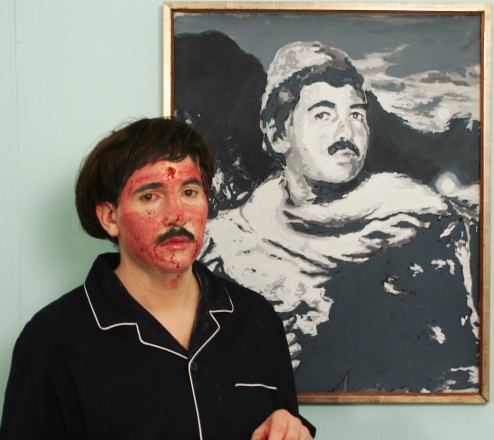 At the Museum of Contemporary Art’s, Optic Nerve Film Festival on Saturday, August 27, Bonnie Clearwater, Executive Director and Chief Curator, announced that Brian Bress’ film Its Been A Long Day will be purchased for the museum’s permanent collection.  The film was one of 18 short films shown as part of the annual film festival chosen from a national call for submissions. “Optic Nerve Film Festival has grown into a respected platform for showcasing new directions in video art,” said Bonnie Clearwater. “It is a great opportunity for Miami artists and filmmakers and artists from around the country to gain exposure for their work, and for us to inspire new work.”

Brian Bress is a Los Angeles-based artist and filmmaker. He received his MFA from University of California, Los Angeles in 2006 and his collages, photographs, videos and paintings have been exhibited in various group shows and film festivals in Los Angeles, Chicago and New York, including Spike and Mike’s Festival of Animation, Black Maria Film Festival, New York Director’s Club Biennial and The LA Weekly Biennial.   His film It’s Been A Long Day depicts a character whose care for a oozing wound turns into a lesson in painting and a portrait of deception. 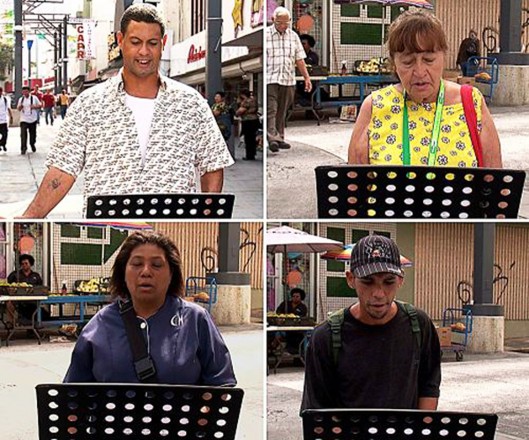 The Optic Nerve XIII films are available on uVu at www.uvuvideo.org and will be screened in the museum’s lobby gallery through September.   The de la Cruz Collection (23 NE 41st Street, Miami. www.delacruzcollection.org) will present Optic Nerve XIII films September 10 through October 8. Big Screen Plaza, an outdoor multimedia venue in New York City, will screen the program in October (exact dates to be determined).

Since the inception of Optic Nerve in 2000, over 175 artists have been featured; many of whom publicly presented their work for the first time in this MOCA program. Last year, a program of Optic Nerve winners was on view at The Art Museum of El Salvador (MARTE).