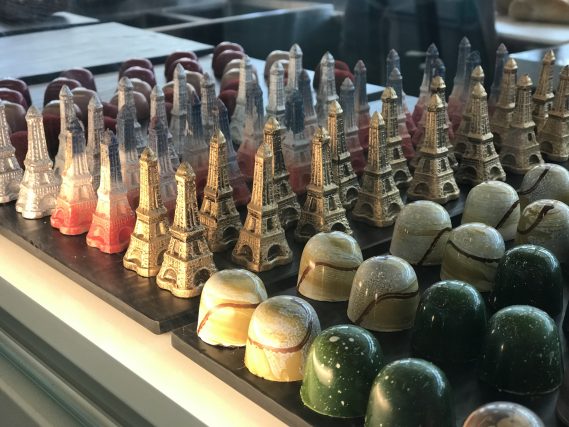 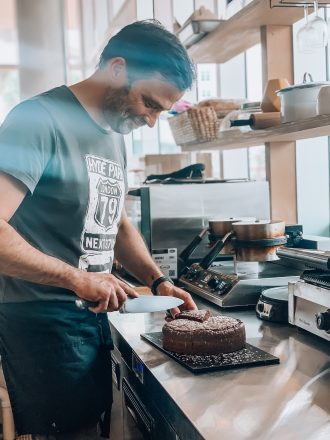 Le Petit Bistrot is managed by Marilyn and Emmanuel Arrebot, who previously operated Toast & More, a smaller French concept at The Lincoln Eatery. Due to their concept’s overwhelming success, the Arrebot’s decided to move to a larger venue within the eatery where they could expand the French-inspired menu. The couple attended cooking school together while working at Air France airlines and moved to Miami two years ago to pursue their lifelong goal of opening a French dining concept.

“Opening at The Lincoln Eatery has given us the opportunity to pursue our dreams,” explains Marilyn Arrebot. “We hope to immerse Miami diners into the world of Paris and the South of France, adding an element of fine dining and culinary tradition to The Lincoln Eatery.” 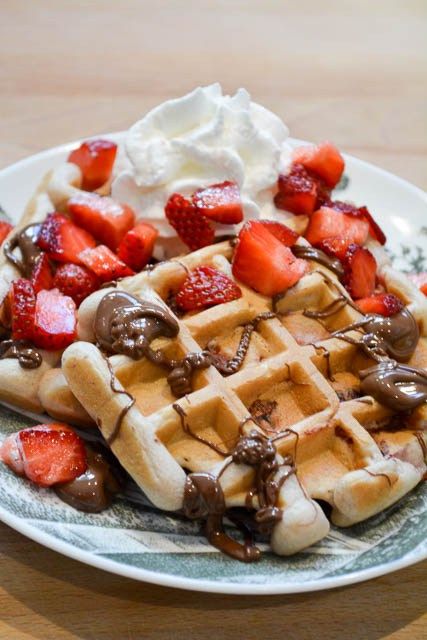 Inspired by traditional French recipes and desserts, menu highlights include a wide variety of quiche on the snacking menu where items are served with a side salad including Quiche Lorraine ($12), Salmon and Spinach Quiche ($12), Croque-Monsieur ($12) and Croque-Madame ($13). Other snack options include an assortment of tartines such as the Salmon Tartine ($13), a combination of cream cheese, salmon, avocado, alfalfa sprouts, lemon and chia seeds and the Veggie Tartine ($12), a great option for vegetarians created with mashed avocado, mixed greens, cucumber, avocado, alfalfa sprouts and chia seeds. The bistro will also serve breakfast items. 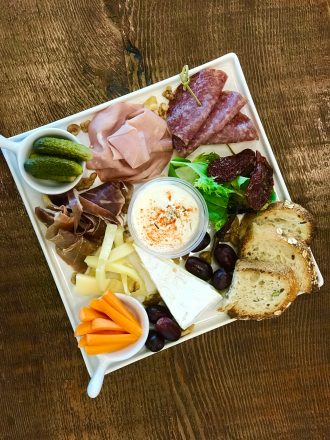 Signature dishes include Onion Soup Gratinee ($12), made with deliciously melted cheese; the Parisian Tartare ($16), crafted with hand-cut steak tartare, egg yolk, onions and cornichon; the Rotisserie Chicken served with dripping jus and a side of mashed potatoes; a French favorite, Mussels & French Fries ($18) steamed in white wine, garlic and parsley; Ratatouille ($9), a combination of stewed vegetables including eggplant, zucchini, tomato, and rosemary with olive oil; and the L’Assiette Nicoise Salad ($14) created with tuna, eggs, tomatoes, green beans, cucumbers and olives over mixed greens. 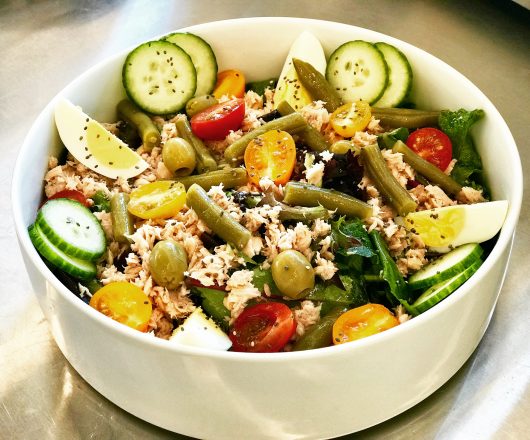 There will also be weekly specials such as Vol Au Vent ($20) created with stewed mushrooms and chicken in puff pastry; the Confit De Canard ($23) a duck confit with crispy potato; and Traditional Cassoulet Toulousain ($24) a French classic crafted with stewed beans, pork shoulder, sausage, duck, carrot, tomato and garlic. For dessert, guests will find a selection of decadent French Macarons ($7), Croissants ($3.10), Creme Brulee ($8), Napoleon ($8) and even a Vegan Chocolate Cake ($7).

The Lincoln Eatery marks the arrival of one of the 21st century’s biggest global culinary trends, the modern food hall—on Miami Beach. Located at 723 Lincoln Lane on Miami Beach, the Lincoln Eatery is open Monday through Thursday from 8 a.m. to 10 p.m. and Friday through Sunday from 8 a.m. to 11 p.m. For more info, visit www.thelincolneatery.com or follow on Instagram @lincolneatery. 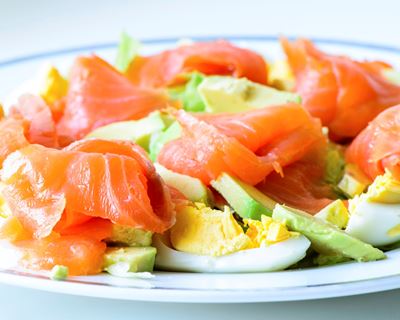 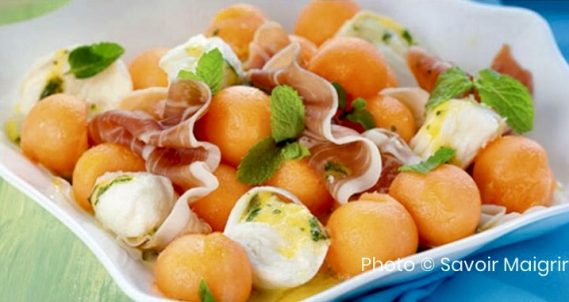 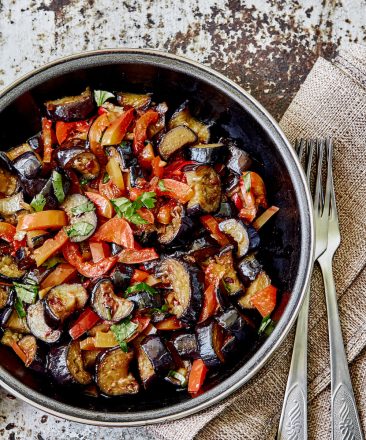 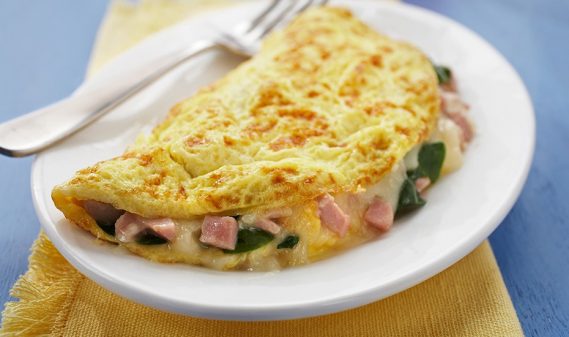 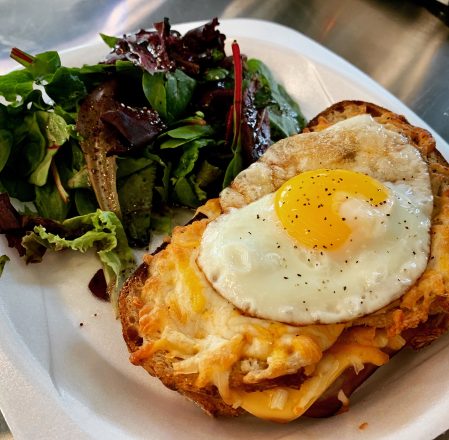 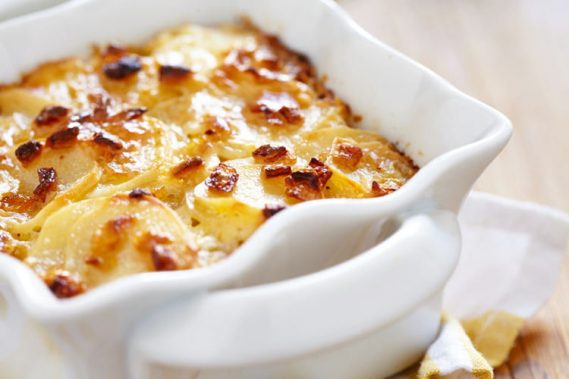 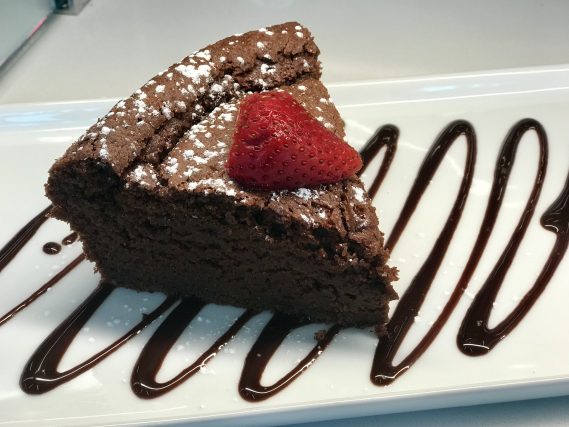 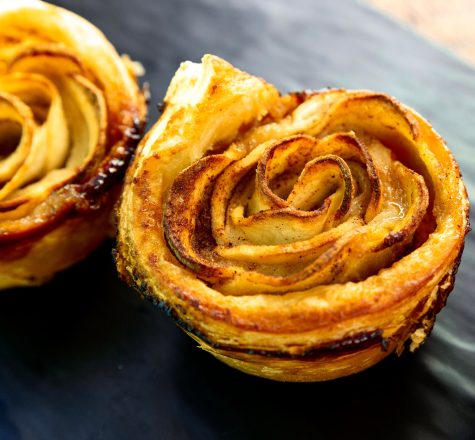 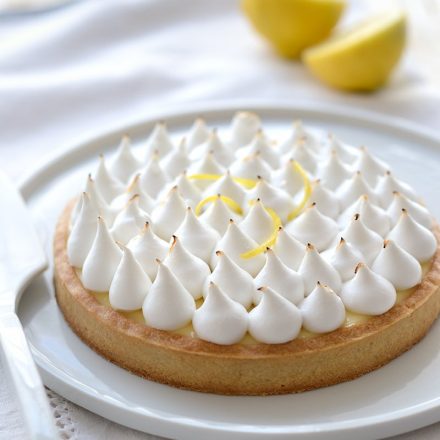 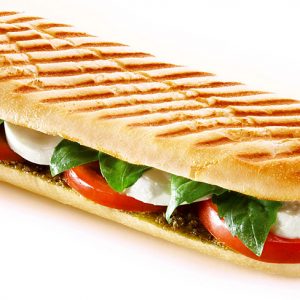 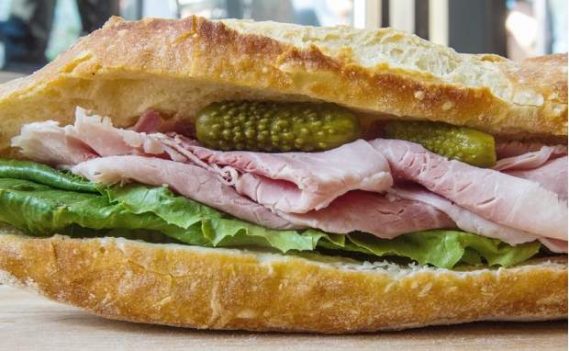 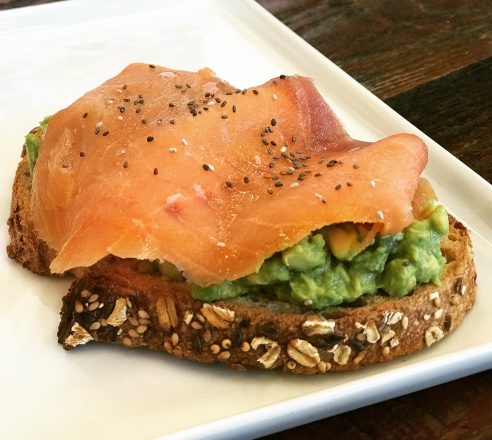