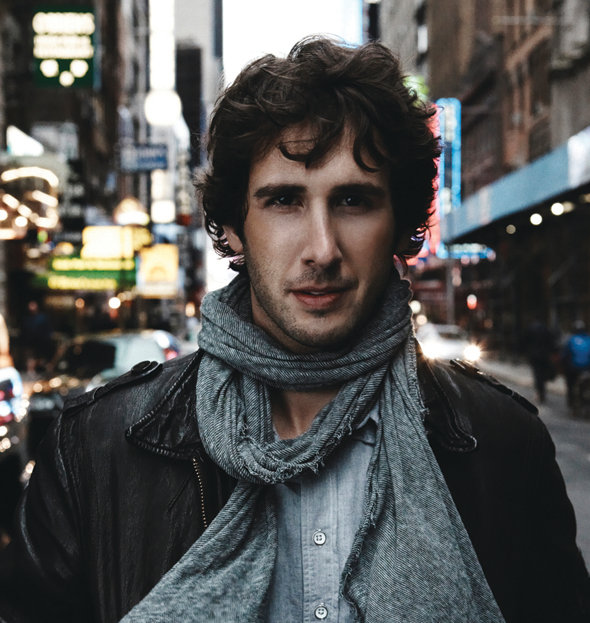 For the very first time since the inception of the annual holiday extravaganza, “Christmas in Rockefeller” Center, Natalie Morales will join Al Roker as co-host.

International singing-super star, Josh Groban will also perform. In a conversation, Josh shared his gift to Oprah while NBC’s National Correspondent, Natalie Morales discusses why christmas in New York is special to her. 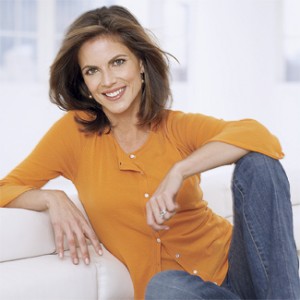 Daedrian McNaughton: Natalie what is most special about this time of year for you? And, whose performance are you looking forward to on the show?

Natalie Morales: Well since I have Josh on the line, actually I was telling him right before you  joined us that his Christmas album is my favorite. And every year that’s, it just, I think we’ve already broken through a couple of the CDs, his CDs.

So I’m really looking forward to seeing him perform. And, you know, we’ve got an incredible line up this year, Susan Boyle also, Mariah Cary, Sheryl Crow, Jessica Simpson, Kylie Minogue, Annie Lennox. So a lot of incredible talent, great names and a real eclectic mix.

When you have Annie Lennox and Susan Boyle in the same mix, it’s going to be interesting. And of course the Radio City Rockettes.

And for me,  just the honor of being asked to do it. Al’s been doing it for quite a while now. And,  when the minute the tree is brought into Rockefeller Center, for us it always just marks the beginning of what is a real special occasion.

So it’s always incredible. In fact my view of, in my office, I’m looking right at the Christmas tree right now with the star on top. So I can’t wait to see it lit up.

Daedrian McNaughton:    And if they invite you back next year will you accept?

Natalie Morales: Oh yes, of course. I mean it’s, you know, there’s nothing like ringing in the holidays with, you know, an incredible line up of talent like that. But then it’s also it’s such a special occasion. There’s nothing like Christmas in New York. And I think the Rockefeller Center Christmas tree really is the epitome of that.

Daedrian McNaughton:    Great and for Josh, what was your gift to Oprah when you visited her studio for her favorite things?

Josh Groban: My gift to Oprah was fulfilling one of her, I guess she’d had this kind of dream Christmas duet in her head. And it was to have Johnny Mathis and myself sing a couple of holiday songs together. And it was a great honor for me to sing with the legendary Johnny Mathis. He’s been a huge hero of mine forever and ever. So just to meet him and to see just also what a sweet and nice guy he is too.

Of course this is her final season. You know, whatever Oprah wants, she gets. And we were very, very happy to fulfill that for her.

Daedrian McNaughton: I know you’re not a New Yorker. What is it like performing on a New York stage?

Josh Groban: Well I actually just move to New York just a couple months ago. So now I can call myself an official New Yorker for the moment. And to perform on the New York stage is really unlike any other stage in the world.

You really have to bring it. You have to, you know, the New York audiences they really require you to win them over. And so it just makes you want to work that much harder. And really be the best that you can be.

I think that’s one of the main things that I get out of living in New York and performing in New York. It’s just the constant feeling of the city really commanding greatness out of everybody that lives and performs there.