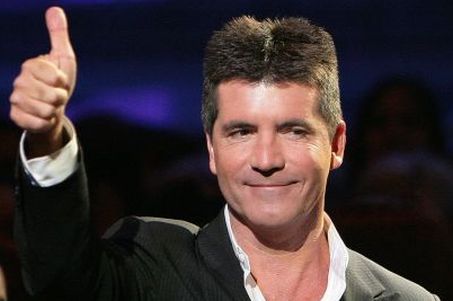 The stakes are high, and network rivalry and tension are heating up this fall premiere season. And at the tip of the flame is Fox vs. NBC better yet, The Voice vs. The X Factor.

Two very popular singing competitions will be vying for ratings and your time for primetime. A spoiling tactic that Simon Cowell described as mean spirited and hopes it will backfire. Addressing the claim that The Voice executive producer, Mark Burnett said it did not enter his mind that the voice was going up against The X Factor. Simon believes it is tactical, and that they don’t want viewers to watch The X Factor.

“I think there is a gentleman‘s agreement, but you will have to rely that the viewers will make the right selection,” Simon says.