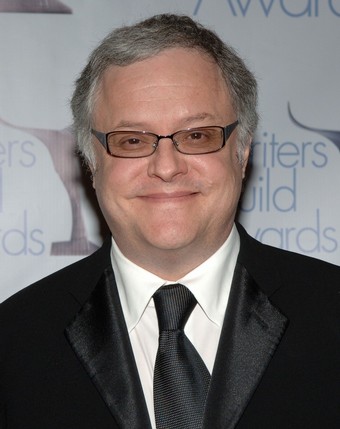 Detective Saliyah “Sunny” Qadri (Aghdashloo) goes in search of Brooklyn District Attorney Page Ferguson, who she fears may be in danger. Qadri finds Ferguson just in time to witness her fall from the top of a parking garage. When Benson (Hargitay) arrives, she discovers that the crime scene has been tampered with. As the investigation progresses, Benson begins to question Ferguson’s suspicious past and Qadri’s involvement in the case.

Law and Order is one of the most political shows on television, right now. Are there any limits as to what you will show?

It is probably the most political show on TV right now, but I don’t think there is a limit to what we would do. There never has been. But we do try to tell stories that have a multitude of perspectives. We don’t want to push a particular agenda; we want to show a story through multiple points of view for instance through our characters. So we can take on very tough issues this year like the backlog of rape kits or in the past we actually did torture in Iraq. We can take on those issues and through our character’s perspective we can speak about them. And I think that now is the time to really have these conversations particularly when doing that less and less often.

Was it a dream come true working with Shohreh?

Well it was. I had seen House of Sand and Fog, of course and we go after actors whom we admire and want to work with. Also what is interesting about this show is it’s directed by a woman too, Helen Shaver, who’s an actor who was opposite Paul Newman and Tom Cruise in the Color of Money, is one of her very well remembered films. So it is really quite amazing.