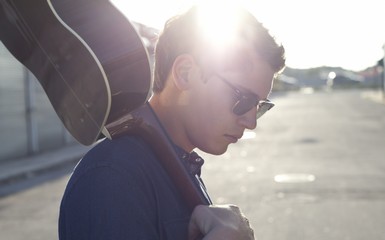 Through word of mouth, an acoustic guitar and social media platforms like Youtube, Miami based Cris Cab is making waves in the music industry.

Cab’s music began to gain traction and popularity after his cover of Wiz Khalifa’s “Black & White” video went viral and was viewed over 350,000 times.

After learning of Cris Cab through a friend, Pharrell Williams had a vested interest in his career.

“I knew from the moment he grabbed his guitar and sang that first note that with the proper nurturing, that kid had it. He is merely warming up.” says Williams, “This kid is just getting started.” 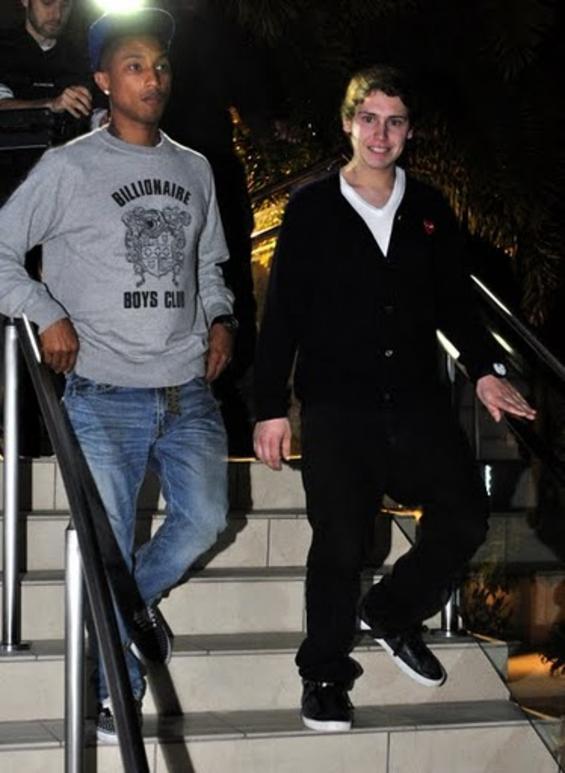 The young Reggae-soul-pop artist has a special bond with his acoustic guitar. While growing up he played everything that makes noise from the piano to bass, and explored other instrument but grew to love the guitar more.

With main musical influences like Bob Marley, Marvin Gaye, Cab’s music is infused with hip-hop, reggae and classic rock rhythms. His addictive sound and latest release “Good Girls” was recently featured on Billboard.com, and is bound to catch waves this summer.

Cris Cab will release his debut EP on Tuesday, June 7th. The album will be available at online retailers such as iTunes and Amazon and also available as a free download via CrisCab.com and Cris’s Facebook page. Cab will embark on his first ever North American tour which kicks off June 4th in Miami and will pair Cris up with local talent in cities such as Miami, Orlando, Atlanta, Greenville, Boston and New York.

“I can’t express how exciting it is to be releasing my first EP. I really just want to thank my fans for being so supportive throughout this journey. I can’t wait to share this new music with them and meet them in person on tour.” says Cab

Premier Guide Media caught up with Cris before his performance in Miami. 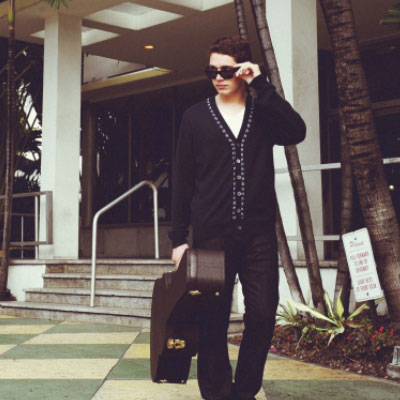 Making moves at such a young age did you always knew you were going to make it but did you think it would be this fast?

Cris Cab: I always knew it would be possible and its amazing to see how people react to my music.

How does it feel to have the support of such an amazing producer like Pharrell?

Cris Cab: Its amazing! I feel very honored to work with him. He’s very easy to connect with. Its something great for me.

Your style has a lot of reggae infused in it. Why did you pick that flow to add to your music?

Cris Cab: Well, ever since i was 9 I’ve been going back and forth to the Bahamas because my family has a house there. I’m Cuban and i grew up listening to reggae that’s why i like it.

Your EP comes out June 7th. What can we expect?

Cris Cab:It’s a lot more Reggae. My music has a very chill vibe and mellow perfect for the summer.