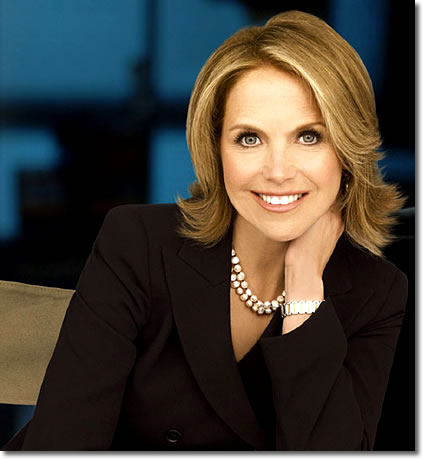 * Tune-in to watch R&B singer El DeBarge perform ‘I See You.’
THURSDAY, NOVEMBER 25 ENCORE EPISODE
* Everyone’s favorite philanthropic carpenter Ty Pennington stops by to chat about the latest season of the hit ABC show, ‘Extreme Makeover.’
*Tune-in to watch Season 7 ‘American Idol’ finalist David Archuleta perform a can’t miss acoustic version of his song ‘Elevator’ off his album ‘The Other Side Of Down.’
* Former ‘Days of Our Lives’ and Emmy award-nominated actress Deirdre Hall dishes on her new book ‘Deirdre Hall’s Kitchen Closeup’ and even cooks.

WEDNESDAY, DECEMBER 1 ENCORE EPISODE
* Emmy and Tony-Award winning actress Kristin Chenoweth stops by to dish on her movie ‘You Again’ and the hit Broadway musical, ‘Promises, Promises.’
* Tony-Award winning actress and singer Elaine Stritch stops by to discuss Broadway’s very first revival of ‘A Little Night Music’ and her Emmy Award-winning role on NBC’s ‘30 Rock.’
*Tune-in for can’t-miss, amazing bubble tricks when the ‘Gazillion Bubble Show’ stops by and puts Wendy herself into a giant bubble.

THURSDAY, DECEMBER 2 ENCORE EPISODE
* E’s ‘Fashion Police’ co-host Kelly Osbourne stops by to dish on the show and take a look at how her own fashion has changed throughout the years.
* Actor Boris Kodjoe stops by to chat about the NBC hit drama ‘Undercovers.’