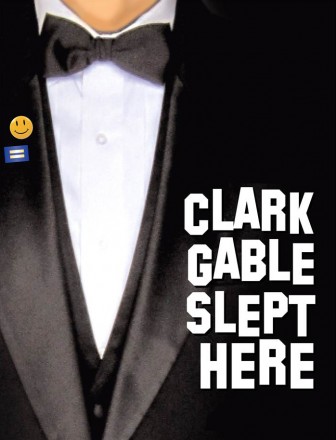 As one of the silver screen’s brightest stars charms his way through the Golden Globe Awards ceremony, his wife and staff try to figure out what to do with the dead male prostitute on his bedroom floor. South Florida favorite Michael McKeever takes a look behind the closed doors of the Hollywood elite, and presents a jet-black satire on what it means to be a “man” in the make-believe world of motion pictures, where nothing is ever what it seems and closets are used for so much more than hanging up your tuxedo.