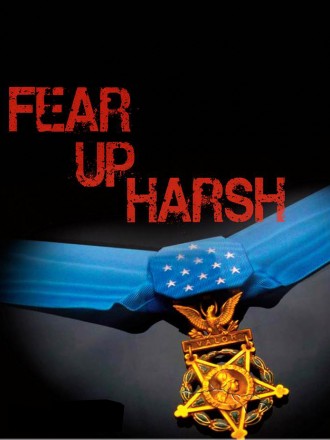 “Fear Up Harsh” is a term used by the military to designate “enhanced interrogation” techniques. It’s also the title of a searing new drama about a marine Medal of Honor winner hiding a past that’s anything but honorable by Zoetic Stage co-founder and 2010 Carbonell Award winner, Christopher Demos-Brown.

An Iraq War Medal of Honor recipient’s perfect life begins to unravel when a former comrade-in-arms comes to call in this play that shines a light on the corrupting effect of awards and commendations.  FEAR UP HARSH makes its world premiere after receiving critical praise during its recent work-in-progress presentation at The Arsht Center’s 2013 Miami Made Festival.