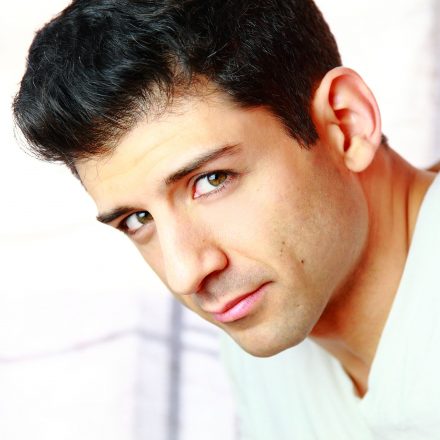 Since his Broadway debut as a newsboy in the 1989 revival of Gypsy, quintessential song-and-dance man Tony Yazbeck (1997 YoungArts Winner in Theater) has continued to land coveted roles and garner critical acclaim—including a Tony Award nomination for the leading role in On the Town (2014). With “just the right balance of masculinity and vulnerability,” Yazbeck creates a “spellbinding” one-man show, inviting audiences to join him on an honest, emotional journey along life’s ups and downs as told through the lyrics of classic show tunes, new standards, and dazzling tap dancing.