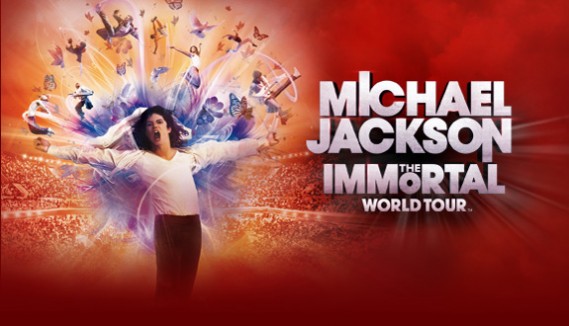 Layover is the most appropriate word I can use to describe our short stays in some of America’s top cites and luxury hotels.

The first of our trips started in early December where Gary and I flew out to Las Vegas for a two nights stay at the MGM Grand, Las Vegas.Vegas is known for its wild parties and hot weather, unfortunately this trip was a rather chilly one.  Gary captured a few stars who walked the red carpet at the American Country Awards held at the MGM Grand Hotel and Casino. He took pictures of Carrie Underwood, Jordin Sparks, Scotty Mccreery, Trace Adkins, Kristin Chenoweth, Miranda Lambert and more. 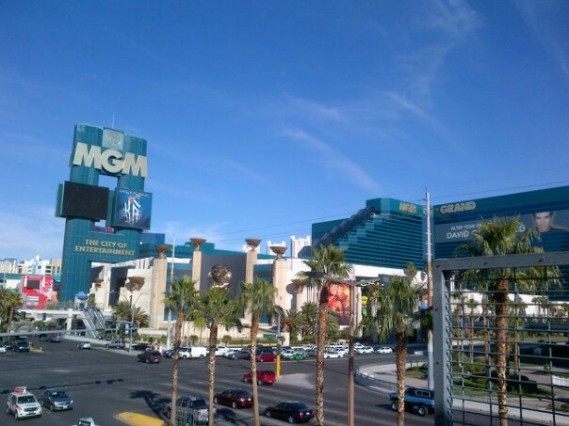 He had a great spot on the carpet in line with the local tv channel. He appeared in the background of almost all of their red carpet interviews (pretty cool). We watched the performance for a while then retired for the night.

The next day we had a whirlwind and a belly dropping time on the landmark New Yorker roller coaster-it was rocking amazing. 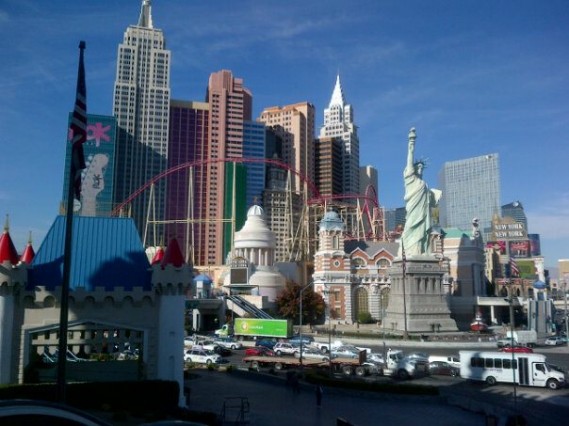 Before jetting back to our permanent and temporary homes, Chicago and Miami, we saw the truly spectacular Michael Jackson Show, The Immortal, a Cirque du Soleil production written and directed by leading pop concert director, Jaimie King at Mandalay Bay Hotel and Casino.

Michael Jackson is the third pop icon following the Beattles and Elvis Prestley to receive a musical interpretation and theatrical production from Cirque du Soleil, which is well deserved.

During the introduction, just hearing Michael’s voice brought wails of cheers in the auditorium and screams of “We love you, Michael.”

It was a thriller of a performance combined with the music, choreography, pyrotechnics, acrobatic and aerials to reimagine the musical career of the beloved pop icon, Michael Jackson.

The show was a little over an hour and a half with a compilation though edited of Michaels greatest hits like ‘Beat It’, Billie Jean, Thriller, Dangerous, Man in the Mirror and other favorites from the Jackson 5.

Michael Jackson the immortal world tour will travel across North America and the world. Check their websites for more info. 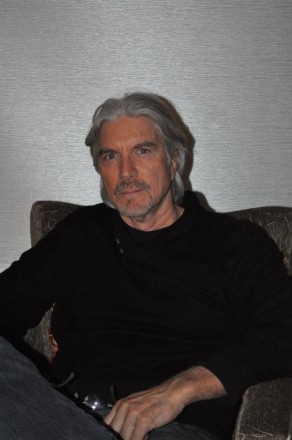 Daedrian McNaughton and Gary Sandelier are travel partners who travel to luxury destinations and hotels then later share their experiences on the Premier Guide Media Network. 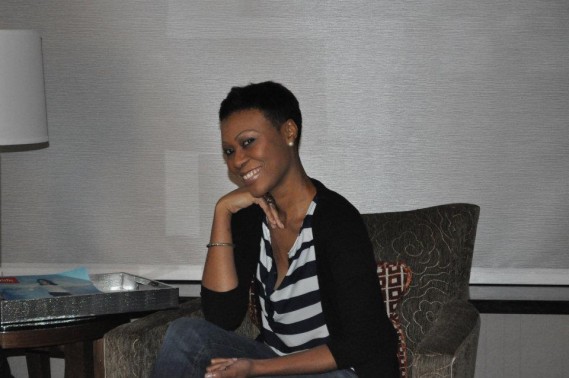