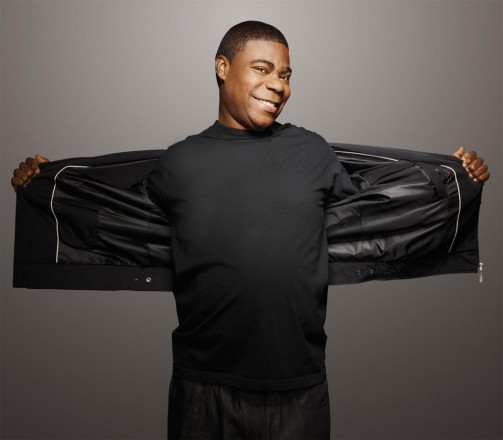 Tracy Morgan takes center stage at the Fillmore on Friday, April 19, 8 p.m..  As a stand-up comic who has headlined across the country, Morgan was first introduced to television audiences in his role as “Hustleman” on the hit comedy series “Martin.” He went on to join “Saturday Night Live” in 1996 where he appeared for seven seasons and created such memorable characters as “Astronaut Jones” and “Brian Fellows.” After leaving SNL, Morgan went on to star in his own comedy series “The Tracy Morgan Show”.  He has just finished up his most memorable role as the hilarious and mercurial Tracy Jordan on the award-winning NBC comedy series “30 Rock” co-starring with Tina Fey and Alec Baldwin.  Tickets are $45.50 and $35.50.