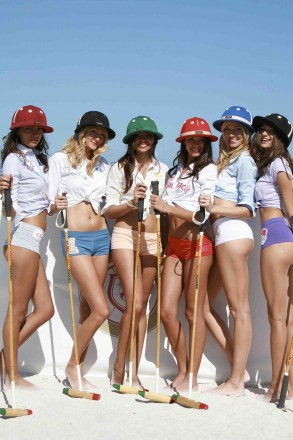 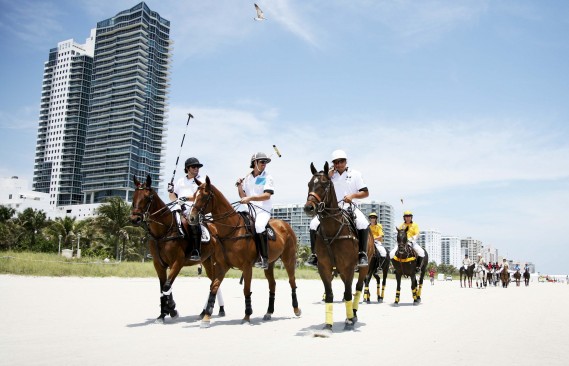 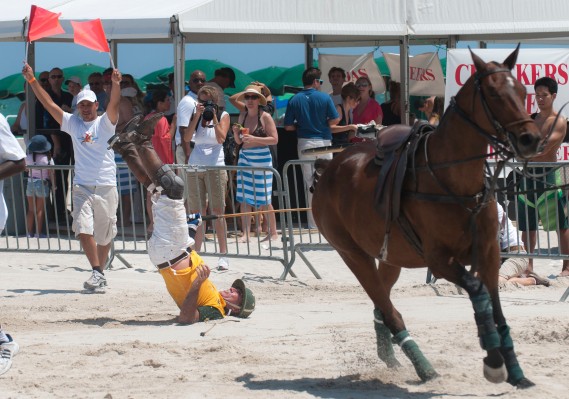 “This year’s La Martina Miami Beach Polo World Cup is one step closer to our 10-year anniversary and we are very proud to have La Martina as our new Title Sponsor – a valued partner that has been with our event from the very first year,” said Bruce Orosz, president and co-founder of The Polo Life, LLC. “All eyes are on this year’s tournament as we continue to expand our Beach Polo concept internationally. We thank all of our patrons, sponsors and supporters with helping to take our vision for The Polo Life to new heights.” 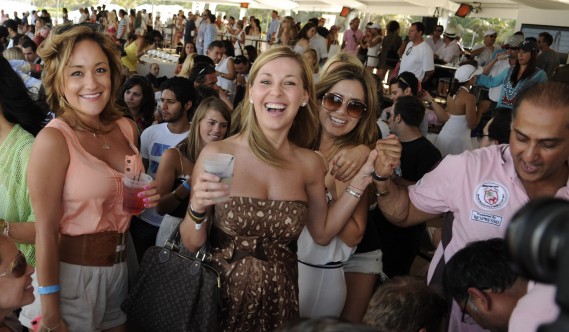 Attendees at this year’s Miami Beach Polo World Cup will once again experience the annual series of nightly VIP events that form an essential part of the four-day festivities. An evening fashion show by La Martina in the VIP tent on Saturday night will be televised on E! Entertainment Latin America, and the event will see the inaugural participation by Miami’s own DJ Irie, who’s Irie Foundation will be an official beneficiary non-profit organization alongside Big Brothers Big Sisters of Greater Miami. 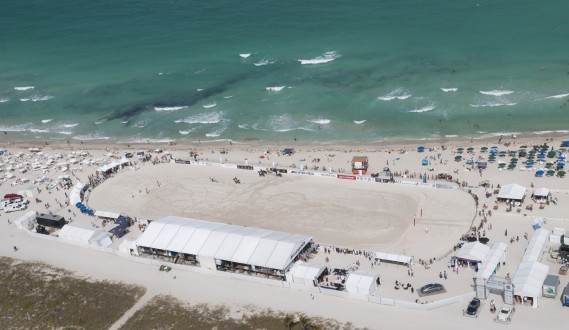 “We are delighted to announce our sponsorship of this year’s Miami Beach Polo World Cup,” said Mr. Adrian Simonetti, President of La Martina. “At La Martina we approach our business in the same way that a high goal polo player approaches the challenge of playing polo; with passion, devotion, and the utmost commitment to excellence. We are dedicated to offering the very best products within the sport of polo – a sport which is fast, competitive and demanding, but which also represents a whole way of living, a culture, a lifestyle – and, in keeping with this, our products can be used both on an off the polo field. This desire for excellence is what we call ‘La Martina’s commitment.’ We are proud to continue our long-standing association with the Miami Beach Polo World Cup and look forward to the events in South Beach.” 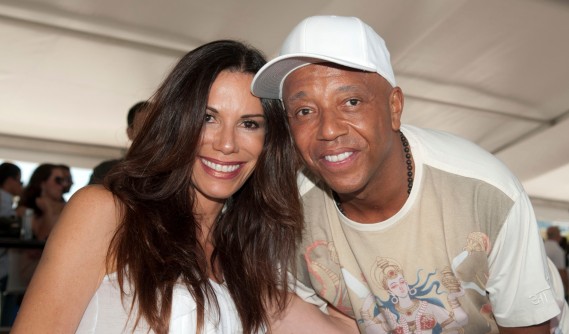 As part of the daily experience at this year’s event, Aventura Mall will be the official retail partner for the design and creation of the retail village within the venue between 20th and 22nd Streets on the sands of South Beach. Existing retailers at Aventura Mall will have a presence at the retail village, allowing attendees to browse and purchase dozens of the their favorite brands, including the latest from TAG Heuer, while taking a break from watching some of the world’s top polo players. Courtesy cocktails will be provided by GREY GOOSE Vodka in the VIP tent throughout the four days. 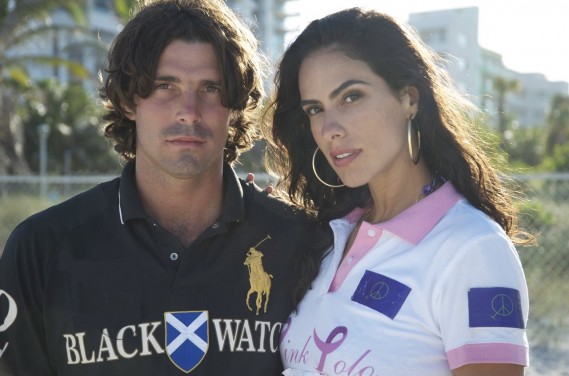 General admission to both competitions and adjacent retail village is free, and concessions will be available to purchase. A limited number of VIP tickets are available that allows entrance to the shaded Grandstand, where complimentary food and beverages are served. Ticket prices are $100 for Thursday, April 25th and $130 for Friday, April 26th through Sunday, April 28th. Children 12 to 18 years-old pay half the adult ticket price and children younger than 12 years-old receive free admission. A percentage of all ticket sales will go to Big Brothers Big Sisters of Greater Miami, the tournament’s official charity partner. A three-day VIP pass can be purchased for $375.  A four-day VIP pass can be purchased for $450 at www.miamipolo.com .

More than 10,000 people attend the Miami Beach Polo World Cup over four days each year and the tournament attracts professional polo players from as far as Russia, Switzerland and Malaysia, as well as the very best from South America. For more information on the tournament and the events or to purchase VIP tickets, visit www.miamipolo.com or call 305-538-3809. For further information on The Polo Life, visit www.thepololife.com

Each year, the Miami Beach Polo World Cup is produced by the event’s founding organization, ACT Productions, based in Miami Beach, owned by President and CEO, Bruce Orosz.