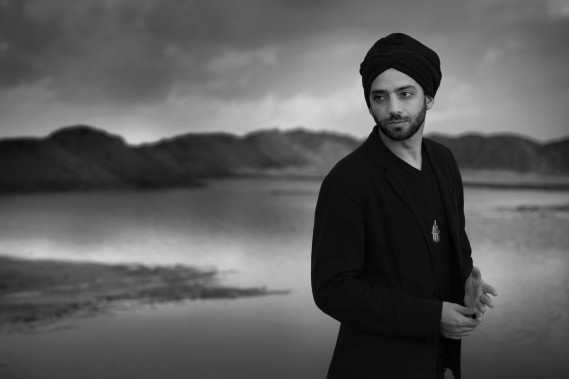 “This one-man Middle East peace accord makes music that is an ambitious celebration of multicultural diversity.” – The Times London, UK

The IDAN RAICHEL PROJECT, whose ground-breaking global sound has earned multi- platinum selling status, returns to the Knight Concert Hall stage with an all-electric performance featuring songs from their new critically-acclaimed album Quarter to Six and hits such as Within My Walls, Mi’ma’amakim and more.

The IDAN RAICHEL PROJECT burst onto the global music scene in 2003, changing the face of Israeli popular music and offering “a fascinating window into the young, tolerant, multi-ethnic Israel taking shape away from the headlines” (Boston Globe). The Project’s blend of African, Latin American, Caribbean and Middle Eastern sounds, coupled with a spectacular live show, has enchanted audiences worldwide.