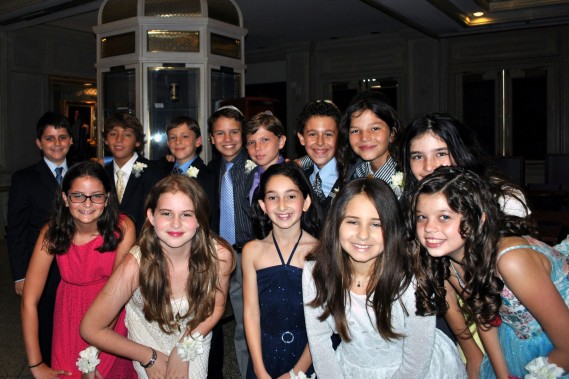 It was a bittersweet day on Thursday, June 6th, as the fifth grade students graduated from the Gordon Day School of Beth David Congregation in Miami. The majority of the fifth grade students have attended the school since enrolling in its Early Childhood program at the age of two, and will now move on to middle schools throughout South Florida. Every year, this year being no exception, Gordon Day School graduates are accepted by the premier schools of their choice, including Ransom Everglades, Gulliver and many wonderful magnet programs. 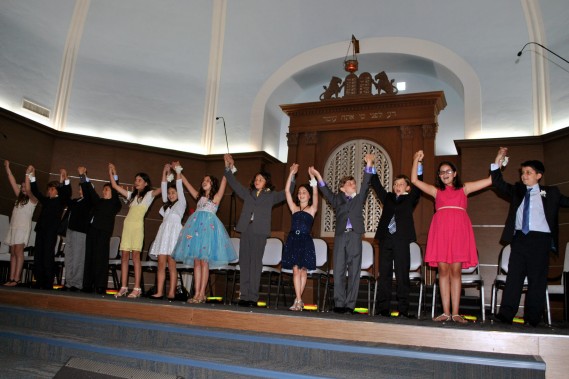 The Gordon Day School is a Jewish elementary school for children in grades k-5. It is a division of the Gordon Schools of Beth David Congregation, which also encompass an Early Childhood Center, Religious School, and the Tikvah Center, the only autism-specific program within a Jewish day school in Florida. It is located in the Roads neighborhood adjacent to Brickell and Downtown Miami.