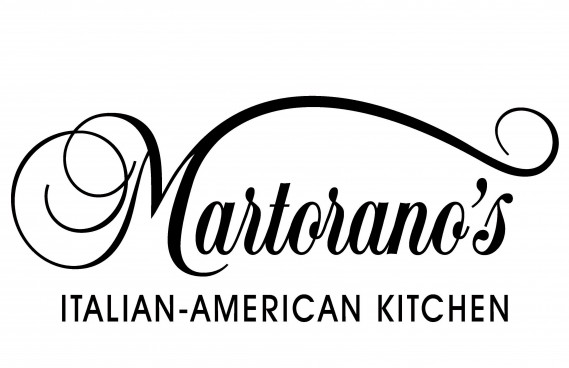 Seminole Hard Rock Hotel & Casino has introduced what is believed to be the nation’s first blackjack tables on a restaurant’s dining floor at Martorano’s Italian-American Kitchen. The property has broken ground with the addition of two blackjack tables to the energetic restaurant.

Open during restaurant hours, each table seats six with a minimum $25 bet. The addition of America’s most popular table game brings a new energy to Martorano’s, which hosted an exclusive meet-and-greet for Seminole Hard Rock Hotel & Casino with Al Pacino after a private “Pacino One Night Only” show on April 24, 2013. While diners wait for their tables, they can try their luck at the blackjack tables.

“Martorano’s, blackjack, food and Steve Martorano…what else do you need? What a hoot,” said Larry Mullin, chief operating officer for Seminole Gaming. “Even Al Pacino stopped by to have some fun,” he added.

“Yo Cuz! I can’t tell you how excited we are to be the first to bring gaming to our guests,” said Steve Martorano, celebrity cook and owner of Martorano’s Italian-American Kitchen.

Martorano, known as the “Godfather of Italian-American Cooking,” started his career as a DJ and created the first restaurants with DJ booths in the kitchen. Now, he’s blazing a new trail again with being the first restaurant to offer table games on the dining room floor.

The table games have been open inside the restaurant since Sunday, April 21, 2013.