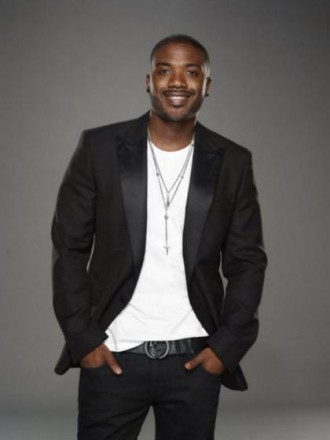 Just in time for the season premier of the Bad Girls Club All Star Battle, Kamilah Wallace of Premier Guide Media caught up with Ray J, the singer, songwriter, actor, entrepreneur, and reality TV star to discuss the new series he will be hosting featuring some of the “biggest names in Bad Girls’ history” as they battle it out for $100,000 and see what it takes to be the ultimate ‘Bad Girl.’

While a bad girl has been a term that has bordered on insult in the past, Bad Girls Club may be redefining the long-established definition. According to Ray J, “My description of a bad girl is a girl that never gives up, a girl that is confident in herself, a girl that has been through things and maybe has been knocked down and got right back up and kept fighting and kept going. And you know a real true bad girl is a girl that has maybe been through some things, but is still a winner and continues to go on with her life as a champion.” Ray J, a bad boy himself, is no stranger to bad girls. 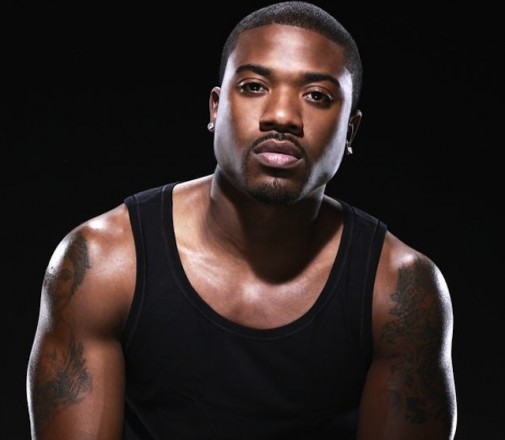 As Ray J explains, he was a fan of the show before he could boast of being the host. “I’ve always been a fan of the Bad Girls Club, so I had a couple of meetings with Oxygen and it was just the perfect match. I mean I was really excited and interested in doing the show, so from there, it was kind of like building a relationship.” Ray J has also made headlines in the past as a result of his romantic ties with some notorious bad girls. Socialite Kim Kardashian and reality TV star Monica “Danger” Leon come to mind. And, of course, let’s not forget that Ray J has also experienced living in a house full of celebrity-smitten women during the filming of his own reality TV show, “For the Love of Ray J.” So, it is safe to say that Ray J’s comments are informed by personal experience.

This show is going to put bad girls to the test, presenting them with mental challenges, physical challenges, and tough competition every step of the way. According to Ray J, .[On this season], you’ve got the baddest bad girls from each season of the Bad Girls Club. That alone sets the tone and now they are coming to live in one house and then on top of that, they are trying to win $100,000, and get the crown to be the baddest. I mean, that speaks volumes for what is about to happen. And even when you just watch the commercial, it’s like I’ve got to either TiVo or run home immediately when this show comes on. It speaks for itself. We are turning it up…I had to really get inside of the girls’ minds and understand what was their angle, what was their plan… it just stepped my game up to 100%.

So how would Ray J’s ex, Kim Kardashian, fair in the game? Ray J, being quite the gentleman, states: “You know what, [Kim] is a true survivor. That’s all I can say.” She certainly is and while he could say more, he would rather sing it. For proof, be sure to check out his single “I Hit It First.” While we don’t know who the reigning bad girl will be, clearly Ray J is the bad boy king.