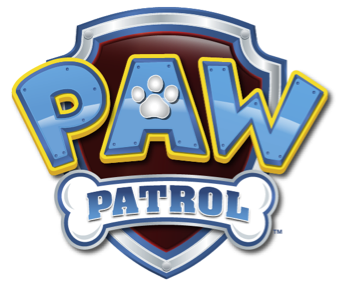 ViacomCBS Consumer Products (VCP) and Melissa & Doug, the purpose-driven global toy brand, have signed an exclusive licensing partnership to deliver PAW Patrol® and Blue’s Clues & You! co-branded toy product lines for Fall 2021. The toys will be designed to educate and empower preschoolers through active engagement with a focus on problem solving and creative thinking.

This global partnership with ViacomCBS is the largest licensing agreement Melissa & Doug has ever signed, marking a major milestone for the company. Through the partnership, Melissa & Doug will bring innovative and imaginative toys to retail that will span multiple categories focused on learning and education.

“Melissa & Doug has been at the forefront of children’s toys for over 30 years. We are thrilled to collaborate with them to create products based on the beloved PAW Patrol and Blue’s Clues & You! IP that continue to inspire imagination and hugely impact children’s growth and learning,” said Dion Vlachos, Executive Vice President, Licensing & Retail, ViacomCBS. 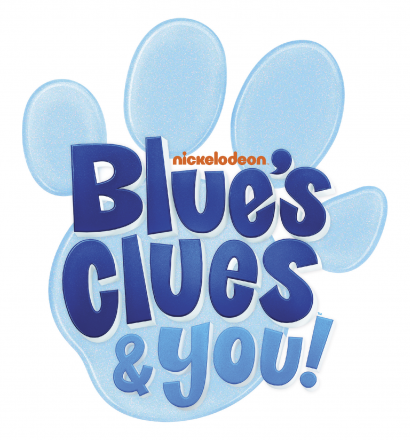 From its beginning, Melissa & Doug has been a purpose-driven company committed to providing a launch pad to ignite imagination and a sense of wonder in all children so they can discover themselves, their passions, and their purpose. Recently, Melissa & Doug announced their alliance with the American Academy of Pediatrics to champion the health benefits of open-ended play and provide tools and resources for parents to make it an essential part of children’s everyday lives.

“We’re excited to work with a company as iconic as Nickelodeon, one that shares in our mission to make the world a more playful place through thoughtfully researched and designed products and content,” said David Henderson, Chief Commercial Officer of Melissa & Doug. “The characters of PAW Patrol and Blue’s Clues & You! will help us introduce our hands-on, skill-building toys to an even greater number of children.”

PAW Patrol is one of the most popular preschool shows on television in the U.S. The CGI-animated series, produced by Spin Master Entertainment, follows a pack of heroic rescue pups—Chase, Marshall, Rubble, Skye, Rocky, Zuma, Everest and Tracker—who are led by a tech-savvy boy named Ryder. Together, they work hard to show the people of Adventure Bay that “no job is too big, no pup is too small!” The series features a curriculum that focuses on citizenship, social skills and problem solving.

A remake of the groundbreaking, curriculum-driven interactive series Blue’s Clues, Blue’s Clues & You! has a new generation of preschoolers searching for clues with beloved puppy Blue, fellow pup Magenta, and new live-action host Josh (Josh Dela Cruz). The series features new CG-animation for Blue and Magenta, brand-new elements and refreshed iconic items from the original series including an updated Handy Dandy Notebook equipped with smartphone technology and the return of fan-favorite characters.