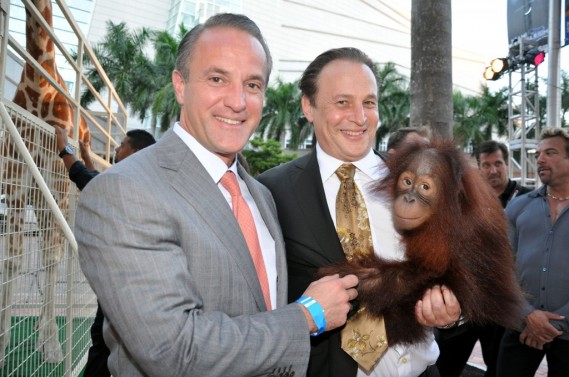 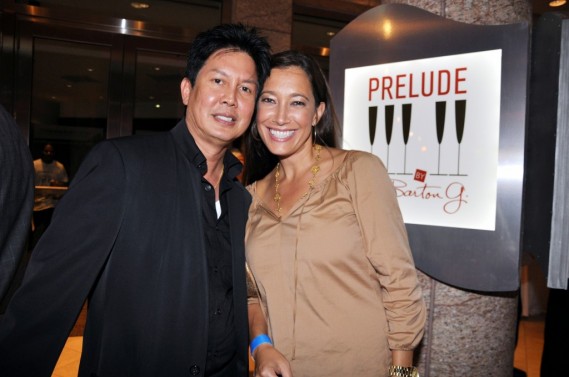 As a prelude to the official opening, special guests were invited to an exclusive tasting on October 20 and 22, 2009. Opened to the general public on October 23, 2009, PRELUDE BY BARTON G. will give arts patrons, locals and tourists alike the opportunity to dine in style in the heart of Miami’s cultural hub. The restaurant will be open for business six days a week. 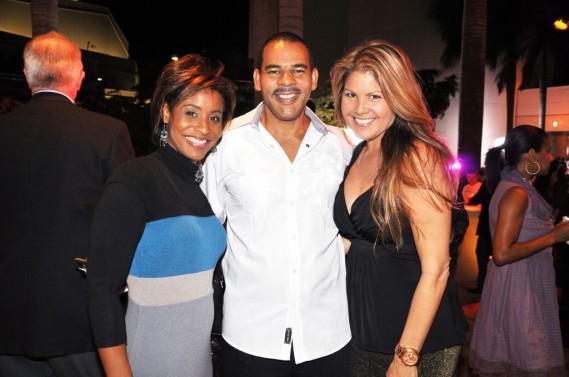 Designed by Barton G. Weiss, whose Barton G The Restaurant is entering its eighth year as one of Miami Beach’s most visible and internationally popular restaurants, PRELUDE BY BARTON G. will be yet another take on Weiss’ creative imagination. 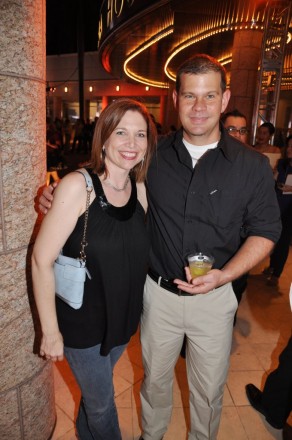 Barton G’s partnership with the Adrienne Arsht Center for the Performing Arts of Miami-Dade County represents one of the few such collaborations in the country between a major restaurateur and a performing arts center. 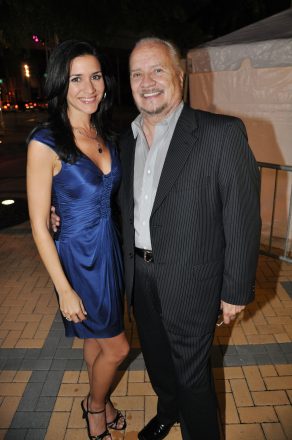