The 2016 Broward College Speaker Series presented by Hoffman’s Chocolates and sponsored by Stearns Weaver Miller resumed on Thursday, January 13th with the second speaker of the series – humorist, actor and journalist, Mo Rocca. The CBS Sunday Morning News correspondent and host of “The Henry Ford’s Innovation Nation,” entertained the audience during an hour-long Q&A-style discussion led by CBS4 Miami News Anchor Rick Folbaum. Titled “A Conversation with Mo Rocca,” the discussion touched on a various topics including Rocca’s childhood anecdotes, experiences as a journalist and his views on a number of current events.

The discussion was followed by questions from the audience, giving Rocca the opportunity to touch on additional topics. The event concluded with a surprise on-stage marriage proposal, when a lucky Mo Rocca fan happily said “yes” in front of an excited audience. 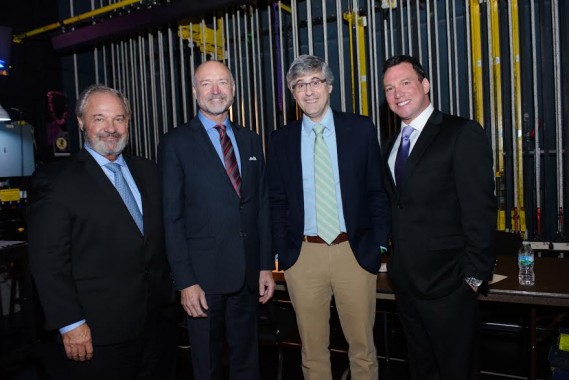 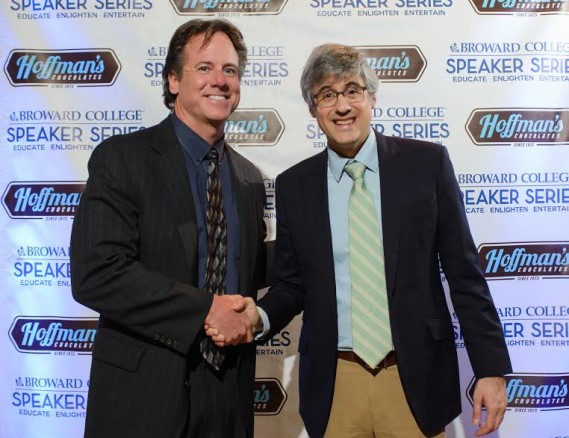 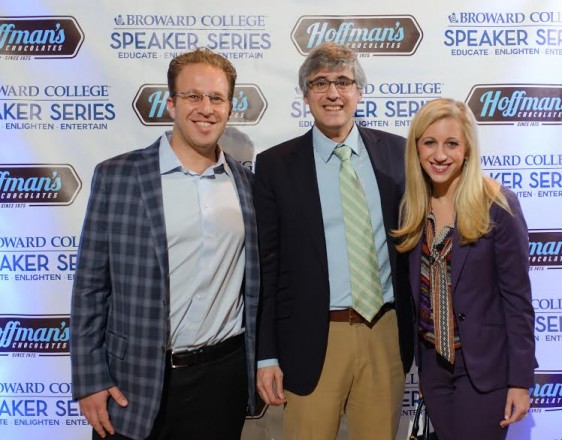 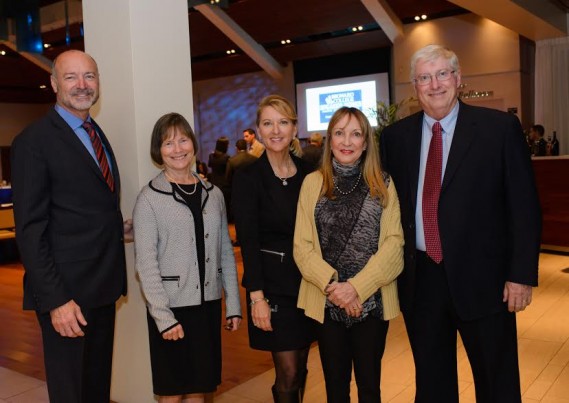 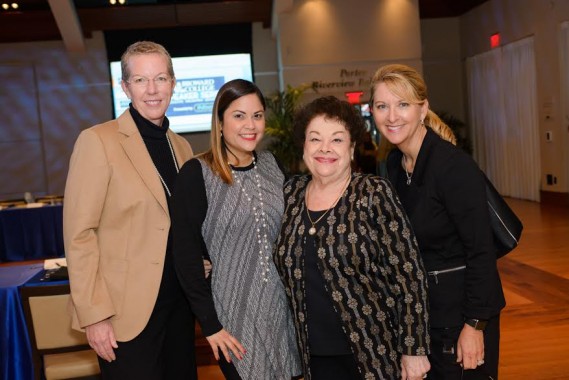 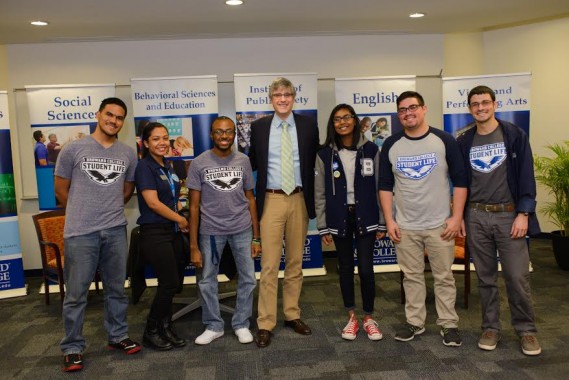