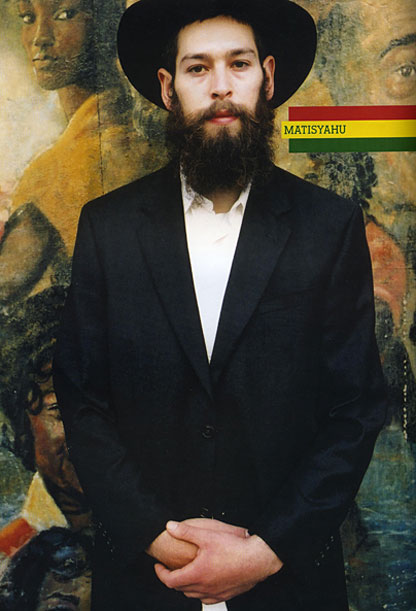 WHAT: After Matisyahu’s sold out performance in January 2010, he returns to South Florida for a special acoustic performance with Adam Weinberg on guitar and special, surprise guest appearance. Matisyahu is most recognized by his Top 40 hit “King Without a Crown.” He’s a Hasidic Jewish musician from New York City who sings reggae songs about his religious devotion. Fans responded to this one-of-a-kind voice, by driving Youth (Matisyahu’s Grammy®-nominated 2006 studio disc) to the top spot on Billboard’s reggae albums chart. That album, as well as Matisyahu’s previous recording Live at Stubb’s, went Gold. His new album, Light, debuted in the top 20 on the Billboard charts, and features the single “One Day” which was used as the official NBC anthem for the 2010 Winter Olympics broadcast.  The result is a bold new direction for an artist who has transcended cultures and genres.

Matisyahu comes to Miami on the heels of his February 1st CD/DVD release, Live at Stubbs, Vol. II, promising to give new and old fans alike an intimate and powerful evening from a true original.

HOW: Tickets are available at https://www.arshtcenter.org/