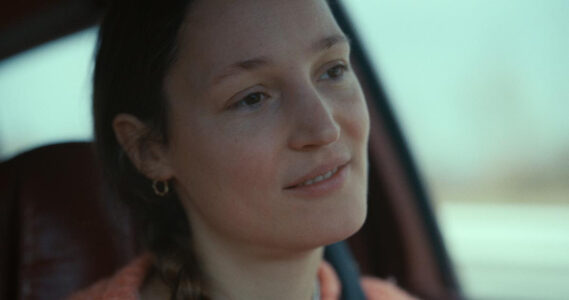 A Film by Mathieu Amalric

“One of the best films of the year.” – Brian Tallerico, RogerEbert.com

“More potent and heartfelt than any other film I’ve seen in a long time.” – Dustin Chang, Screen Anarchy

“Gripping… cathartic…Amalric’s generosity of feeling and commitment to a percolating, hypnotic poetry of image, sound and human expression is noteworthy”

HOLD ME TIGHT will open in Miami on September 16th at MDC’s Tower Theater and in  Boca Raton on September 30th at the Living Room Boca.

Adapted from a stage play by Claudine Galéa, HOLD ME TIGHT stars Vicky Krieps as Clarisse, a mother coping with great emotional upheaval, and Arieh Worthalter (Girl) as Marc, the husband she leaves behind. Krieps gives a riveting performance as a woman on the run from her family for reasons that aren’t immediately clear. Amalric’s sophisticated narrative alternates between scenes of Clarisse’s road trip and of Marc as he cares for their two children, Paul, and Lucie, a pianist prodigy. While giving clues along the way, Amalric keeps viewers uncertain as to the reality of what they’re seeing until the film’s final moments.

With a dual career as an acclaimed actor (The Diving Bell and the Butterfly, My Sex Life…or How I Got into an Argument, The Grand Budapest Hotel) and a writer-director (Barbara, The Blue Room, On Tour), Amalric’s sixth directorial outing is a daring, poignant and unpredictable story about love, absence, grief, and memory. Luxembourg-born actress Vicky Krieps came to international attention with her performance opposite Daniel Day-Lewis in Paul Thomas Anderson’s Phantom Thread and has since starred in Bergman Island by Mia Hansen-Love and Old by M. Night Shyamalan. 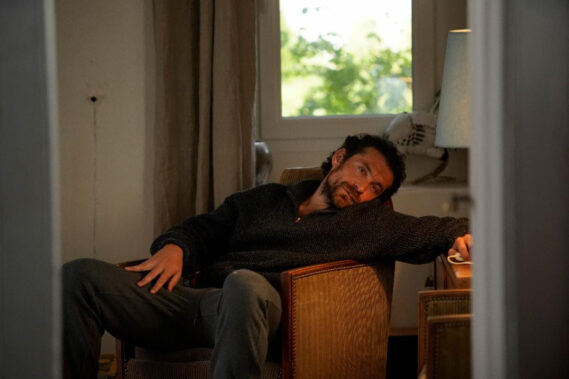