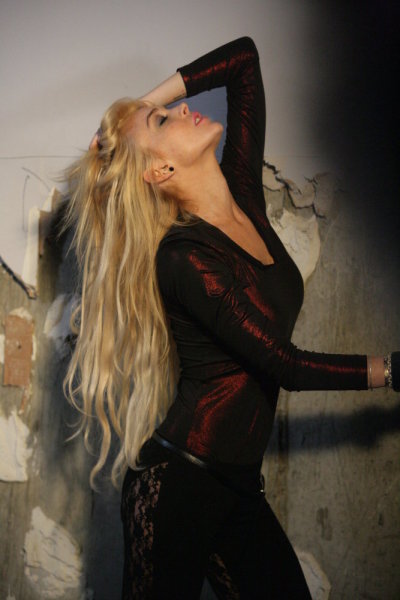 “If I could have a celebrity that’s perfectly on time and perfectly boring, I would much rather take Lindsay (Lohan)…”

“I literally need to think of myself as a wildlife photographer; I am waiting by the waterhole, the lioness is coming out and I have one second to capture her because she is going to move so fast…there is almost a dangerous element to her presence, you never know what is going to happen in the next two and a half seconds.”

From album covers for David Bowie and Beyoncé, to prize-winning photographs of celebrities like Kate Winslet and Will Smith, Markus and Indrani have shot virtually every contemporary boldface name and countless other iconic images for fashion campaigns and magazines. Over the course of the season, viewers will get an inside look at what it takes to pull together high-glam shoots for icons such as Naomi Campbell and Lady Gaga– and see how it’s never a dull day in the life of this celebrity photography team.
Episode 103- “I’m gonna smash the ringflash!”
After an eight-hour wait and faced with angry staff and escalating overtime costs, Markus, Indrani and GK do everything they can to keep it together amidst a wild and unpredictable shoot with Lindsay Lohan. The chaos has Markus and Indrani at each other’s throats, but as their partnership falters, another partnership begins when a secret admirer of Indrani decides to make his move during a sexy Out Magazine shoot with male supermodels Alex Lundqvist and Mark Van der Loo.