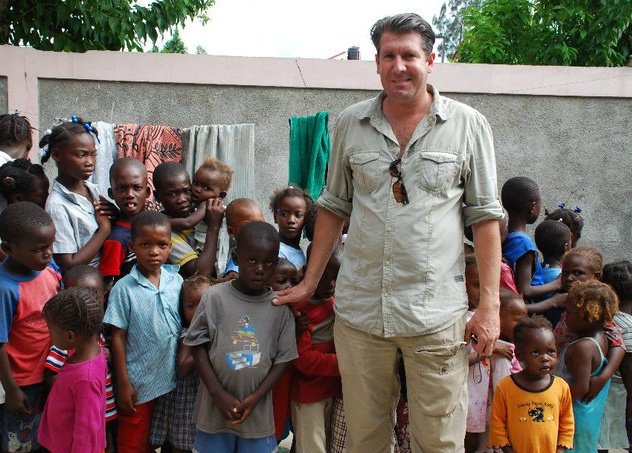 Le P remiere Edition of Haiti Art Expo 2010, by Michele Frisch, Haiti’s leading art curator and collector, proudly presents a one-of-a-kind collection of Haitian artists who were never afforded the opportunity to display their works outside of their small island nation.

Haiti, a country most known for its abject poverty, political corruption and the recent catastrophic earthquake, is extraordinarily rich in culture, history, music and the arts. Upholding Haiti’s unique tradition of inspirational, Creole-themed contemporary art, these works are certain to heighten the senses through an exotic use of Caribbean colors, shapes and forms.

Haiti Art Expo 2010 demonstrates the visionary power of Haitian visual art that has continued to command international attention. This stunning collection of fine arts is comprised of a variety of media, objects d’art and photography. The exhibition features top works from the world-famous contemporary art master, Philippe Dodard, as well as many works by renown Haitian artists such as Levoy Exil, Payas, Alix Roy and Lousiane.  Extremely talented, up-and-coming Haitian artists such as Sully Gutemberg and Manuel Mathieu will also be featured.

Haiti Art Expo 2010‘s high-profile venue is centrally located in the heart of Miami’s uber-chic Design District.  One hundred percent of art sale proceeds will benefit the refugees and artists who have lost their homes in the tragic earthquake.  United Way of Miami-Dade is serving as fiscal agent for Haiti Art Expo.

American artists have also donated works. A large Haitian Flag, by iconic Pop Artist Romero Britto, will be displayed along with a number of photographs from various photographers who were on the ground immediately after the January earthquake.  Photographer Sarah Brokaw, commissioned by the Jenkins/Penn Haitian Relief Organization, will showcase a ‘Limited Edition’ collection of images taken in Haiti’s largest tent city. Each limited print will be personally signed by Actor/Humanitarian Sean Penn.

Today there are still over 1.5 million homeless people who lost their homes in the January 12th earthquake in Port-au-Prince.