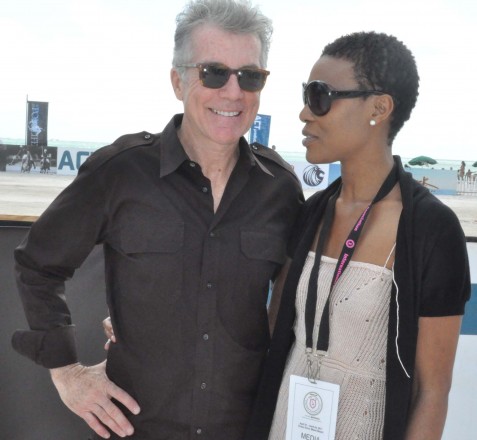 Polo, the sport that was imported to the USA from Britain, is traditionally played by royals and has a certain prestige and passion associated with it. Tracing back to its origins of Alexander the Great, this sport of kings is for the elite. To recall Prince Harry’s royal tour (2012) to Argentina, he added some royal flavor when he participated in a friendly match with one of the worlds most popular polo player, Nacho Figueras.