Luxury Swiss watchmaker, Hublot, unveiled and presented the Hublot King Power “Arturo Fuente” collector’s timepiece series for the first time in Florida on Thursday, March 21, at the rooftop of The Betsy South Beach Hotel. The limited edition timepiece was originally unveiled in Dominican Republic on November 2, 2012.  During this time, Hublot partnered with the world’s leading cigar brand, Arturo Fuente Cigars, to create a custom timepiece in honor of Fuente’s 100-year anniversary. The event, which was co-hosted by Fraser Yachts, included complimentary cocktails, hors d’oeuvres and a variety of cigars for guests to experience and enjoy, including one of the rarest cigars in the world, Opus X. Carlos Fuente Jr., president with Arturo Fuente Cigars, was in attendance to mix and mingle with guests throughout the evening. 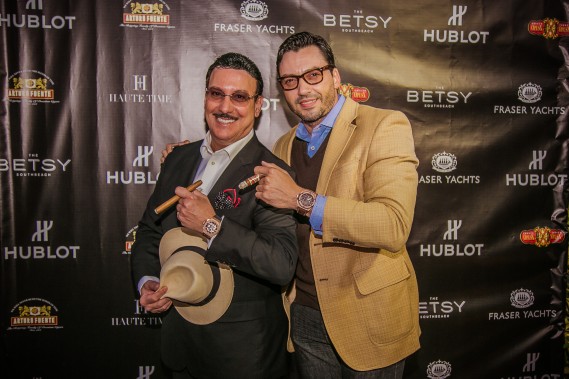 Only a few hundred of these custom watches are available, and depending on the exact model, they range in price from $20,000 – $40,000. What’s most appealing to cigar connoisseurs is that the watch comes in a cigar humidor along with 25 of the best, and rarest, cigars in the world, OpusX. While the majority of cigars are comprised of five tobacco leaves (wrapper, binder and three more leaves for filler), the Opus X has 9 leaves. Carlos Fuente Jr.’s explanation for the extra layers is simple, “So that in every puff, you will discover a surprise.” 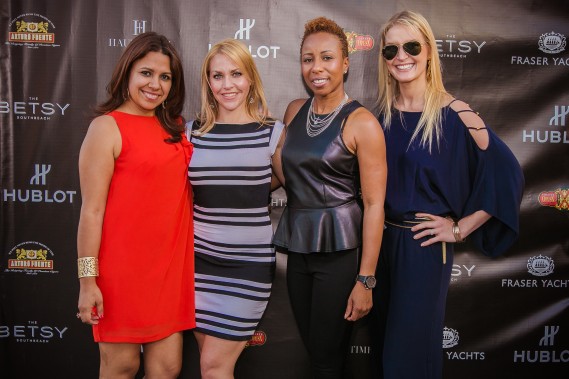 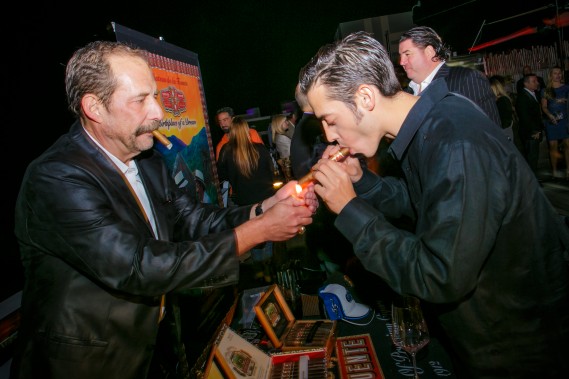 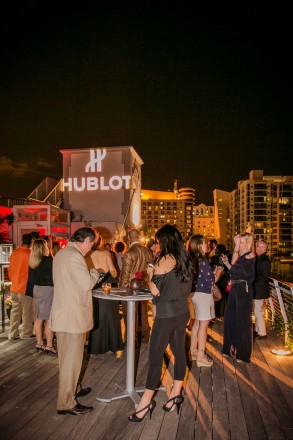 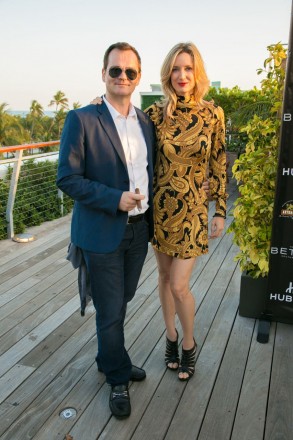