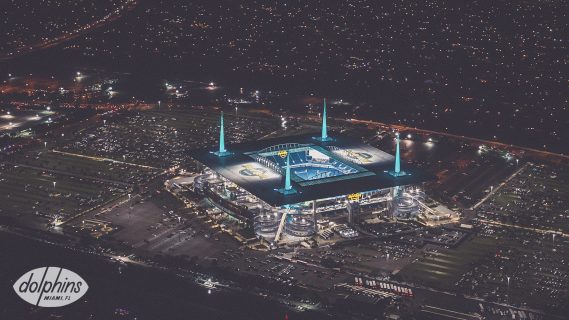 Hard Rock Stadium will host a friendly between Colombia and Perú on Friday, Nov. 15, 2019.

Fans interested in buying tickets may register in advance from Sept. 5-6 at HardRockStadium.com. By registering, fans will be granted access to buy tickets during the Sept. 6-9 presale. The general public ticket on sale will take place on September 10 starting at 10 a.m. Tickets will be available via Ticketmaster.com. 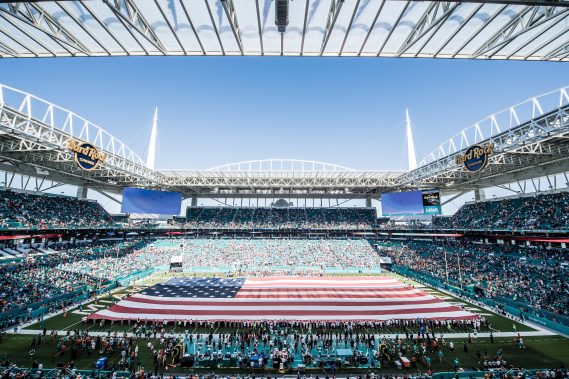 Coming off an impressive Copa America performance going undefeated in group play, new Head Coach Carlos Queiroz has brought back huge excitement to the Colombian National Team as it begins its preparation for the 2020 World Cup. Led by some top players in the world such as James Rodriguez, Radamel Falcao, Juan Guillermo Cuadrado and young talented players Luis Fernando Muriel, Yerry Mina and Davidson Sanchez, Colombia is expected once again to be one of the favorites to qualify out of the CONMEBOL region for the 2022 World Cup.

Peru, a surprising finalist in this year’s Copa America, begins its quest to qualify for its second straight World Cup appearance. Led by one of the top coaches in Ricardo Gareca, Peru continues to surprise the soccer world with its consistency and unique style of play. Represented by veterans Paolo Guerrero, Jefferson Farfan, GK Pedro Gallese, along with rising stars Cristian Cuevas, Yoshimir Yotun and Edison Flores, Peru will once again showcase its top team at Hard Rock Stadium, making its third appearance in South Florida over the last two years. 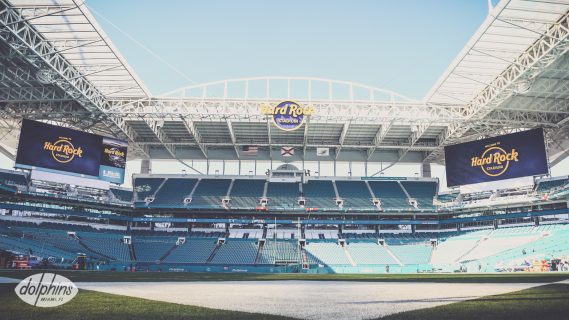 Hard Rock Stadium is a global entertainment destination that serves as home to the Miami Dolphins, the Miami Open, University of Miami football, Orange Bowl, Super Bowl LIV and the 100th season of the NFL, 2021 College Football Playoff National Championship, major concerts, international soccer matches and a host of world-class events. The facility completed a $755 million, multi-year renovation privately funded by Managing General Partner & Chairman of the Board Stephen Ross to transform the iconic venue into the best Miami has to offer in world class fare, art, culture and an elevated guest experience. 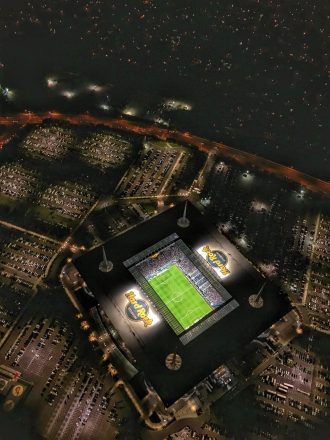 As the Official Ticketing Partner of Hard Rock Stadium, Ticketmaster provides fans with the safest and most convenient platform to purchase tickets for the live events they love. Ticketmaster is the only marketplace that can guarantee that the ticket and seat you buy is the ticket and seat you’ll get. To ensure the best ticket buying experience, fans should purchase from official sources like Ticketmaster, the Hard Rock Stadium website or the venue’s box office. For tickets, go to HardRockStadium.com or the Ticketmaster site or mobile app.