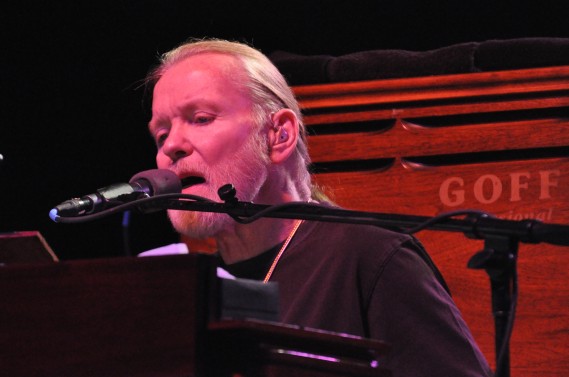 At age 63, with no signs of retiring soon, Rock and Roll Hall of Famer and co-founder of the Southern rock band, The Allman Brothers, Gregg Allman took to the stage in stable form to perform hits of old and new from his newest album, “Low Country Blues” at the Hard Rock Live, Hollywood, Florida on January 18, 2012. In his distinctive and soulful voice he belted favorites like, “The Road Goes On Forever,” “Melissa,” “Playing Up A Storm,” and “Just Before the Bullets Fly.” 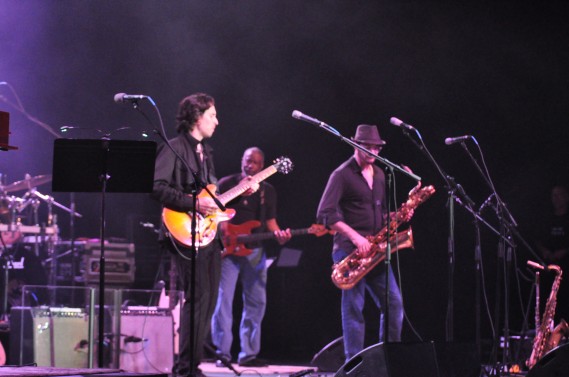 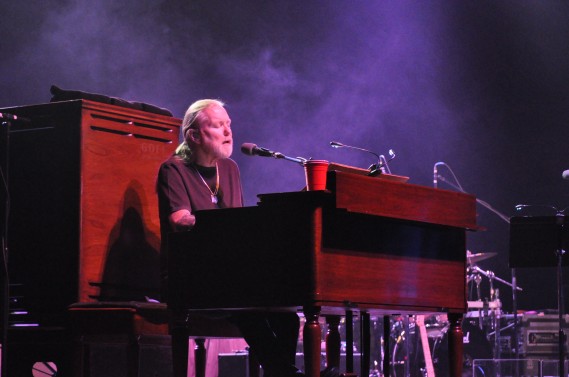