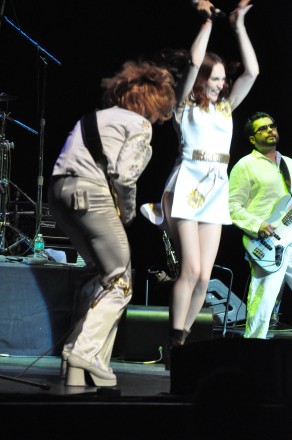 ‘Dancing Queen’, and Mamma Mia are among the most popular sing-along songs worldwide which were released by 70’s Swedish pop group, ABBA.  After several decades the music group has produced upbeat hits and their music continues to gain international success, selling millions worldwide. Hence the return of ABBA the Concert to Fillmore Miami Beach on January 20, 2012. 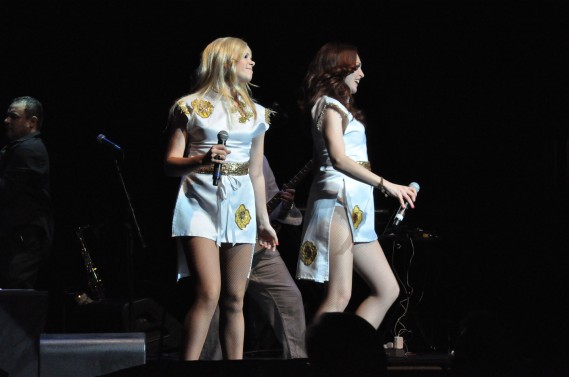 ABBA the Concert is a tribute ABBA with original members from the group forming the Waterloo band paying tribute to the 70’s sensation by performing ABBA’s most popular and successful hits like Mamma Mia, Fernando, Dancing Queen, and I Have A Dream. 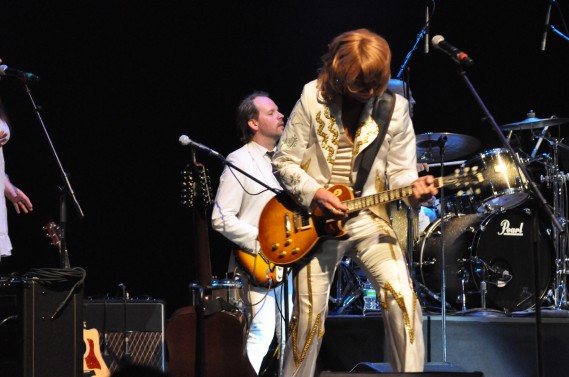 With strong resemblance and performance to the original group, the crowd seemed to have enjoyed the groups tribute to ABBA. 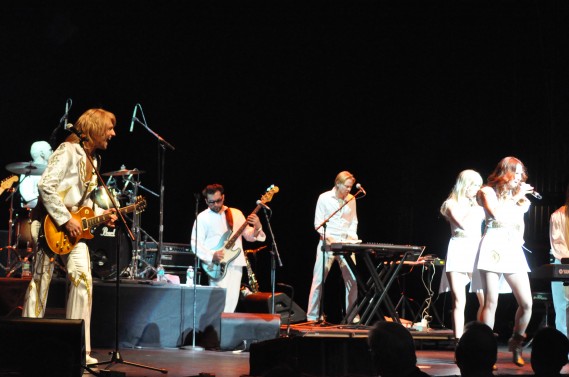 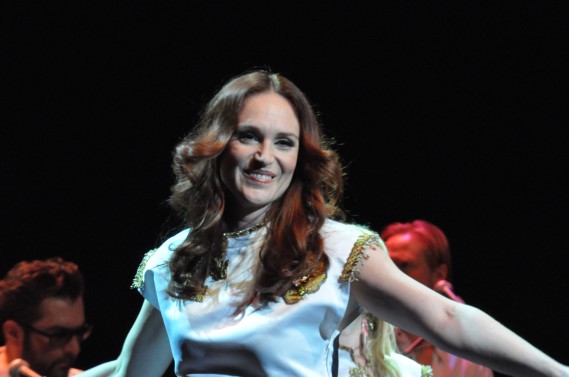 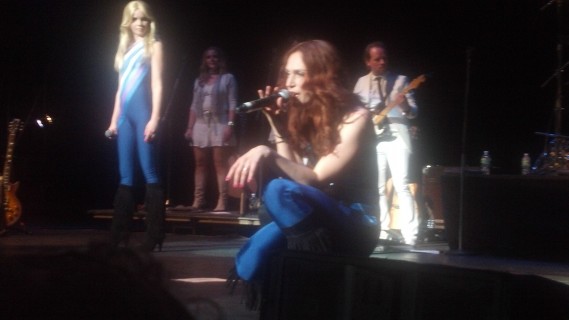