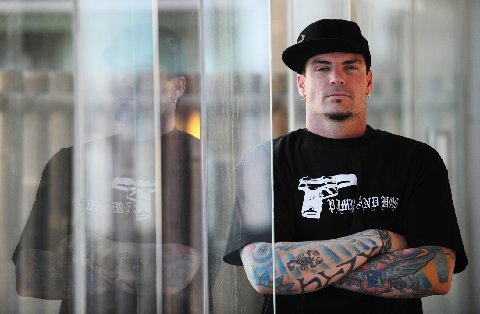 Credited as the first rapper to cross over to the pop market with his platinum selling hip hop single, Ice Ice Baby in 1990, West Palm Beach resident Robert “Vanilla Ice” Van Winkle today performs a mix of newer, rock-influenced material      and old school hip hop. He signed with Psychopathic Records in May 2011 and is to release his latest album, WTF – Wisdom, Tenacity & Focus later this year.

Cool down this Labor Day Weekend with Vanilla Ice in concert at Seminole Casino Hollywood (located at the corner of Stirling Road and State Road 7 across from sister property, Seminole Hard Rock Hotel & Casino) on September 3 at 8 p.m.

Robert “Vanilla Ice” Van Winkle was one of the first waves of rap artists to gain worldwide fame, and remains a culture icon who is often referenced in today’s most popular television shows, movies and songs. Credited as the first rapper to cross into the pop market, Van Winkle was the first rapper to top the Billboard charts with his Platinum selling, hip hop single “Ice Ice Baby” in 1990. That same year, the song topped the Australian, Dutch, Irish, New Zealand and UK charts, which helped diversify hip hop by introducing it to a worldwide, mainstream audience. 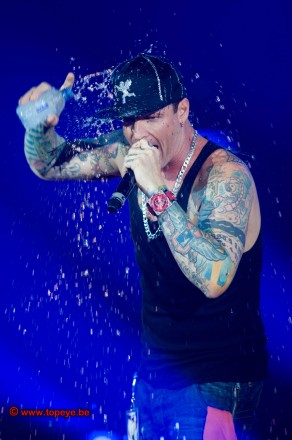 This free, outdoor concert will take place near the east entrance of the casino. Standing room only. Must be 21 years of age or older.