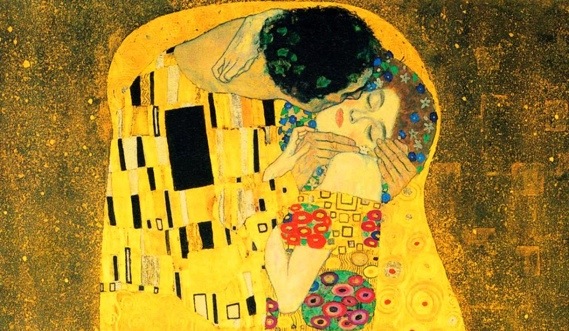 Miami Jewish Film Festival and the Jewish Museum of Florida-FIU (JMOF-FIU) co-present the exclusive Florida Premiere of Stealing Klimt on Thursday, August 22 at 7:30 p.m. at JMOF-FIU. The critically acclaimed film tells the dramatic story of the decades long struggle by Maria Altmann, a Viennese Jew, to recover five Gustav Klimt original paintings stolen from her family by the Nazis in 1938. This David and Goliath saga chronicles Maria’s early life in glittering fin-de-siècle Vienna, her dramatic escape from Nazi terror, and her courageous fight to recover the five Klimts against all odds.

The screening will be preceded by a light reception at 6:30 p.m. in Bessie’s Bistro with “Posters from the Hans Sachs Collection,” an exhibit featuring 21 posters that had been looted by Nazis. Reception courtesy of the Jewish Museum of Florida-FIU.