With Entourage the movie in theaters this is a great time to throw back to 2009 when W South Beach Hotel & Residences unveiled the luxurious Entourage Bungalow in the poolside garden the summer that the property opened.

Guests were able to vacation like Vince and the boys at W South Beach by booking the Entourage Bungalow between July 27 and September 27, 2009.  The bungalow, that featured décor that embodied the boys’ extravagant, Hollywood lifestyle, featured luxe amenities worthy of Vince, E, Turtle and Drama including a personal driver, an afternoon of boating along the coast, a personal poolside cabana and jet skis, dinner for four at Soleà (now The Dutch) followed by table service at WALL. A PlayStation 3 consul, vinyl record player, HBO library of DVD’s, and in bungalow goodies from GREY GOOSE® Vodka and Heineken added to the feeling of a very high end bachelor bungalow perfect for the boys from Entourage.

Below are images of the Entourage Bungalow and launch party that took place with Adrian Grenier (“Vincent Chase”) and fellow cast members on June 23, 2009. 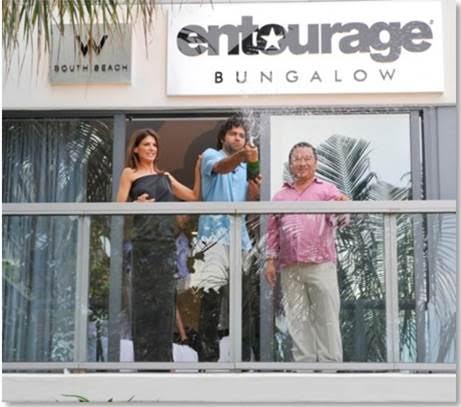 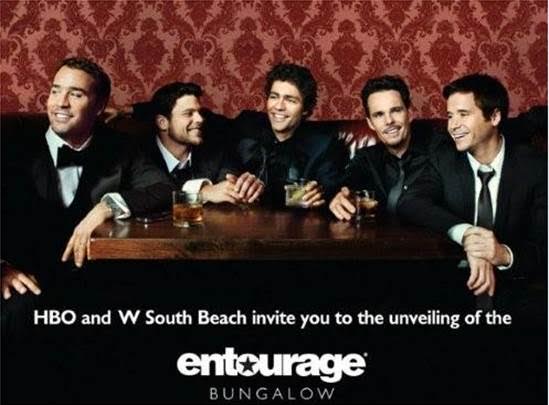 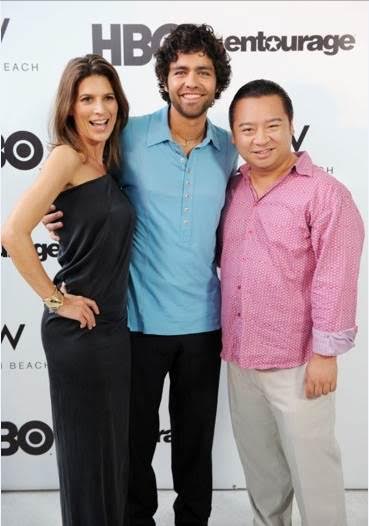