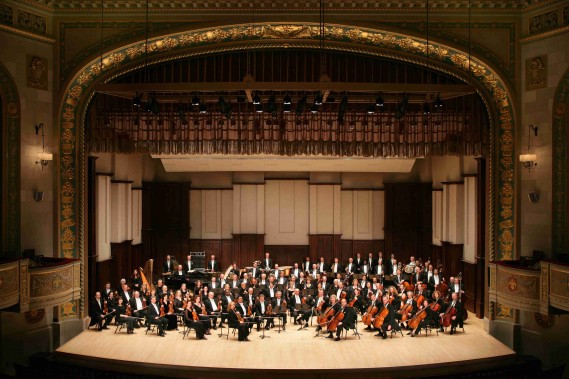 The DETROIT SYMPHONY ORCHESTRA was founded in 1887 and is the fourth-oldest orchestra in the United States, with a proud tradition of trailblazing performances, visionary maestros, and collaborations with the world’s foremost musical artists.  LEONARD SLATKIN, hailed by the Los Angeles Times as “America’s Music Director,” became the DETROIT SYMPHONY ORCHESTRA‘s  12th Music Director in 2008, bringing his own international reputation as one of the world’s extraordinary conductors. His musicianship and his passion for educating young people has brought the DETROIT SYMPHONY ORCHESTRA into a new era of revitalized performances and community engagement. Under Maestro Slatkin, the orchestra’s innovative, unprecedented  webcast series “Live from Orchestra Hall”  since 2011 has brought concerts available for free to millions of music lovers on the web.