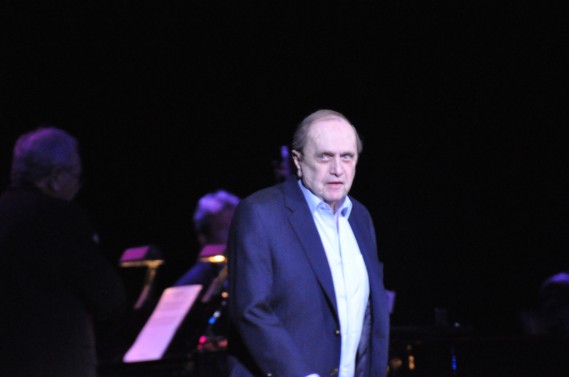 Its in her genes. Deana Martin daughter of the late and legendary Dean Martin appeared as an opening act with a full orchestra, for the Bob Newhart Comedy Show  at the Seminole Hard Rock Casino and Resort, Hollywood, Florida on January 31, 2012. 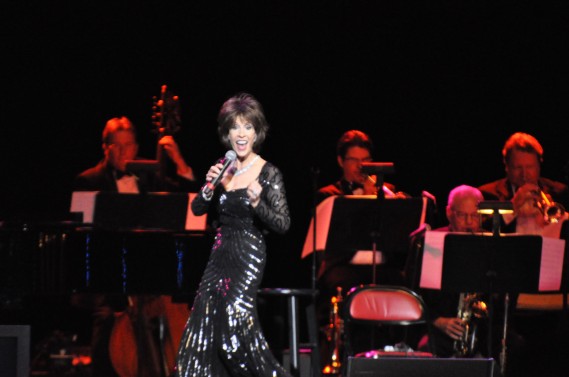