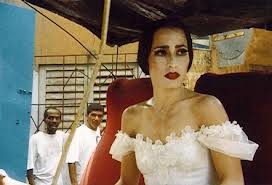 Following the program there will be an in-depth Q&A and a complimentary reception at the Cinema. All tickets are the regular $11.50 and under price, and go on-sale beginning March 8.

This event is part of a traveling series of exhibitions that include screenings in Los Angeles and New York.