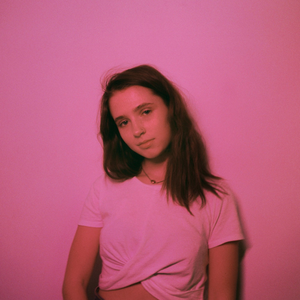 Associated with soft, intimate vocals, day dreamy atmosphere and rumination, Teen Star lo-fi singer/songwriterClairo uses alternating keyboards and guitar as accompaniment, often coloring her recordings with samples and sound effects. She eventually had a minor viral hit with 2017’s “Pretty Girl,” and a bigger one with “Flaming Hot Cheetos.”  Both songs received a commercial release by FADER Label in mid-2017.  “Pretty Girl” was also featured on the Father/Daughter Records cassette compilation The Le Sigh, Vol. 3 and an official video for “Cheetos” followed in March 2018 receiving millions of views and was covered by such media outlets as Pitchfork, NPR and Billboard. Still in her late teens, she followed it a month later with a funky, more fully produced single, “4EVER,” which saw her collaborating in the studio with Ashwin Torke, Deaton Chris Anthony, and Burns Twins. In August of 2019 she issued her successful full-length debut, Immunity, which included the hit single “Bags.”