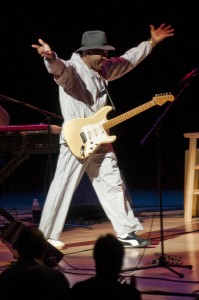 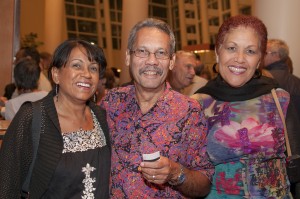 Renowned for his theatrical guitar showmanship and unvarnished blues style, BUDDY GUY, an inductee into the Rock N’ Roll Hall of Fame, is considered the greatest living exponent of Chicago electric blues. His unique, wailing guitar sound has influenced virtually every major blues and rock guitarist from Led Zeppelin and Jimi Hendrix to Stevie Ray Vaughan and Eric Clapton. New Orleans singer/songwriter and pianist Dr. John and his band The Lower 911 opened the concert performing their patented version of blues, gospel, funk and jazz. In addition to his unique fusion style, Dr. John is universally recognized for his original blues interpretations of traditional forms of jazz and American classic songs, as well as his elaborate stage shows. 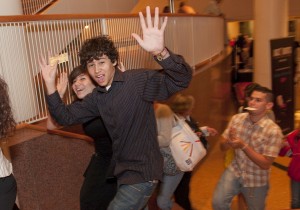 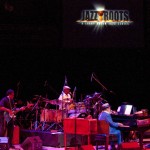 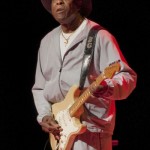 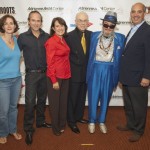