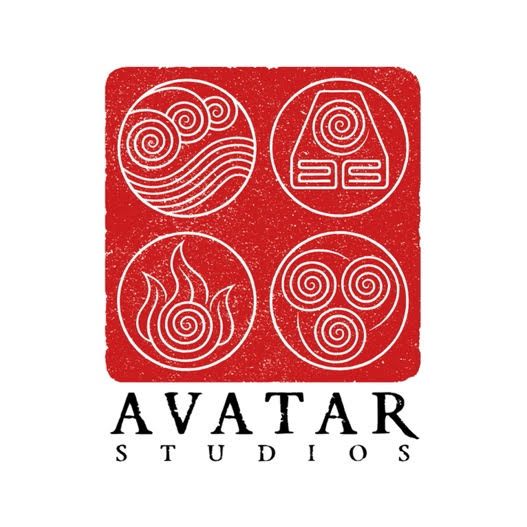 AS FOCUS OF FIRST FEATURE-LENGTH MOVIE FROM AVATAR STUDIOS