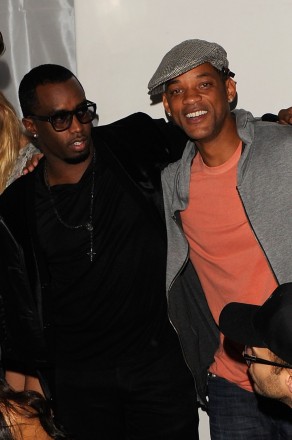 Last night, Andy Valmorbida, artist Raphael Mazzucco and Executive Editors Jimmy Iovine and Sean “Diddy” Combs, in collaboration with VistaJet, presented a selection of works from the newly launched, Culo by Mazzucco,with a celebratory dinner at Mr. Chow at the W South Beach. 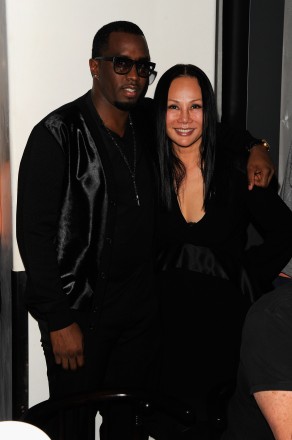 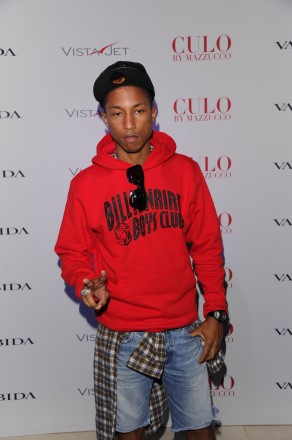 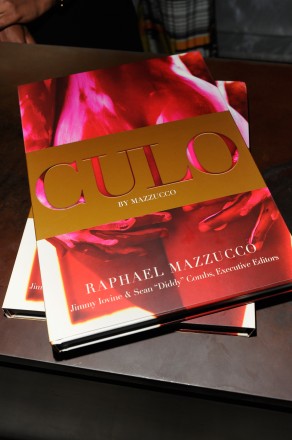 Music impresario Sean “Diddy” Combs has collaborated with Interscope Geffen A&M Chairman Jimmy Iovine and fashion photographer and visual artist Raphael Mazzucco to become the vanguards of an art movement featuring the female backside. With a confident eye for the element of sexuality, Diddy, who served as executive editor, is subtly pushing society’s standards of beauty towards a more genuine, realistic and bold shape. Derived from the Italian word “culo”, meaning buttocks, CULO by Mazzucco is a collection of photographs captured into one coffee table book, will be available in stores and as an e-book on November 22. 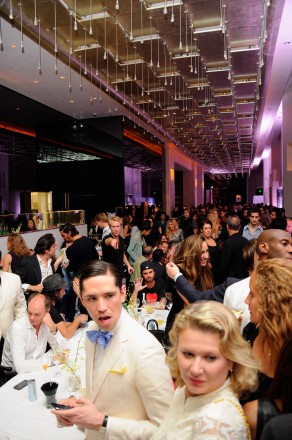 Revered for his ability to capture diverse beauty and bring it to the forefront of mainstream popular culture, photographer Mazzucco was commissioned to travel the world, shooting stunning, sought after women. The result is a 248-page portfolio of phenomenal color photographs and art pieces tastefully assembled, to be displayed on every coffee table, providing a guaranteed topic of conversation. 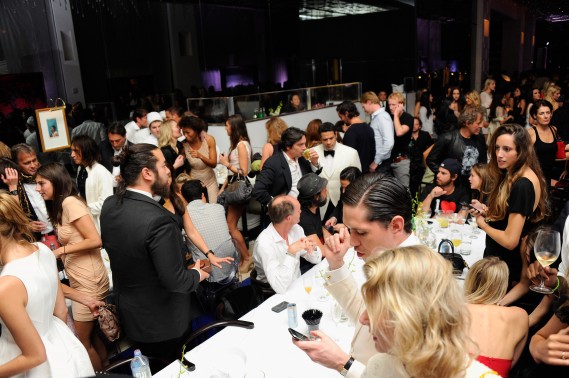 “Raphael is a true artist,” says Diddy. “He relies on instinct- capturing a raw, natural sense of beauty through his lens in CULO by Mazzucco that celebrates the female form. His work is passionate and powerful.” 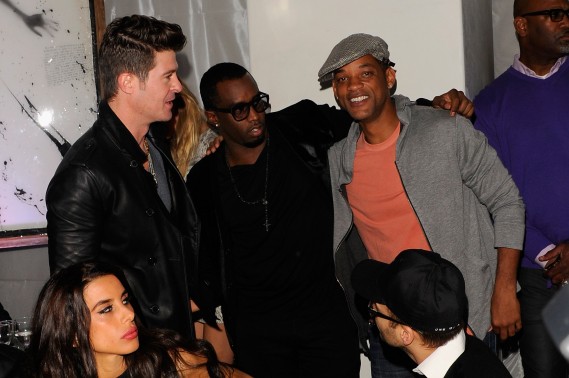 “I wrestled for weeks with ideas about how to tackle this concept,” says Mazzucco. “I have relished every brush stroke, every hypnotic flash in which I reach deep down into my gut and pull out a glimpse of the world as only I see it.” 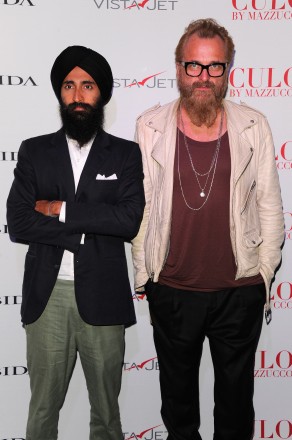 Mazzucco selected a portion of photographs from the book and merged them with the sensuality and spontaneity of paint, enhancing the visually compelling images through fine art. These large pieces, ranging in size from 6’ – 8’, are created through a unique photo shadow box layering process coupled with paint, resin and objects, resulting in a true innovative artistic installations. 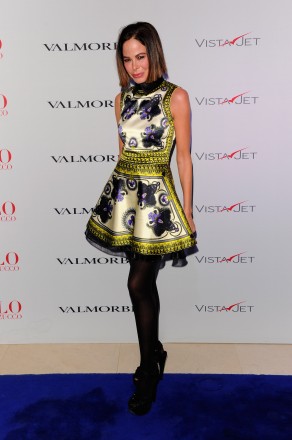 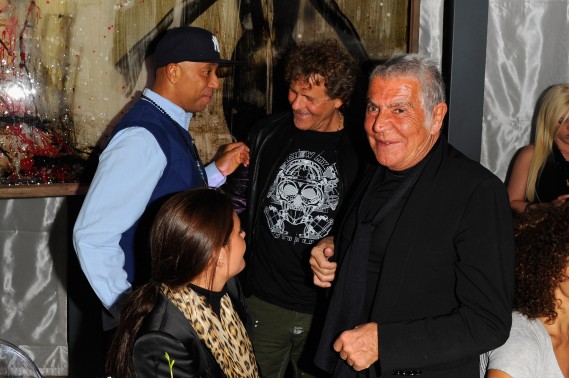 In November 2008, Valmorbida & Co. launched an exhibition of the work of Raphael Mazzucco at the Palazzo Corsini Florence that went on to New York, Los Angeles, Southampton, Milan, and Melbourne. More recently, in collaboration with Vladimir Restoin Roitfeld and Giorgio Armani, Valmorbida & Co. has launched a series of exhibitions and events around the work of 80s street art pioneer Richard Hambleton in New York, London, Moscow, Milan, and Cannes. Valmorbida & Co. has also collaborated with Phillips de Pury for a Richard Hambleton Retrospective in New York. 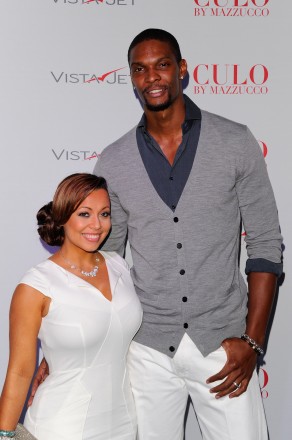 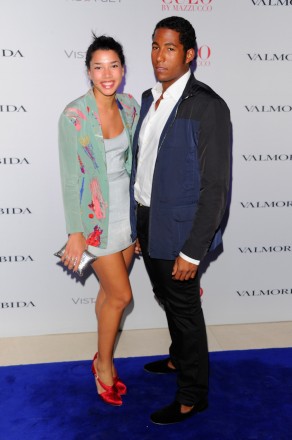 Sean “Diddy” Combs, the CEO and founder of Bad Boy Worldwide Entertainment Group is a multifaceted entertainment powerhouse.  Sean “Diddy” Combs was recently declared “One of the Most Influential Businessmen in the World” by Time Magazine and CNN. Combs, 41, oversees one of the world’s preeminent urban entertainment companies, encompassing a broad range of businesses including recording, music publishing, artist management, television and film production, recording facility, fashion, apparel, fragrance and restaurants.  In 2007, Sean partnered with Diageo for a groundbreaking strategic alliance to oversee and manage all branding and marketing initiatives for Ciroc Vodka, one of the world’s leading vodka labels. 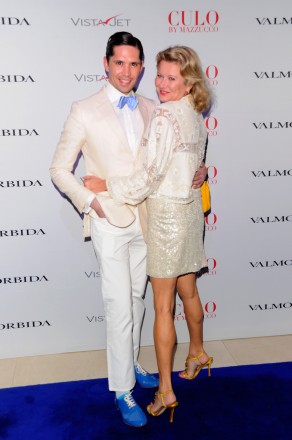 Jimmy Iovine, acclaimed music executive and record producer, is Chairman of Interscope Geffen A&M Records, a unit of Universal Music Group, the global music leader. Interscope, the label Iovine co-founded, is celebrating its 20th Anniversary with continued commitment to its diverse and gifted artists including Eminem, Lady Gaga, Dr. Dre, U2, The Black Eyed Peas, Mary J. Blige and No Doubt to name just a few.  Iovine also heads up Beats by Dr. Dre, the enormously successful high-performance headphone and sound transmission company he co-founded with legendary artist and fellow producer, Dr. Dre, in January of 2008. In conjunction with Interscope’s deal with American Idol, Iovine joined the show as mentor to the contestants in the 2011 season. 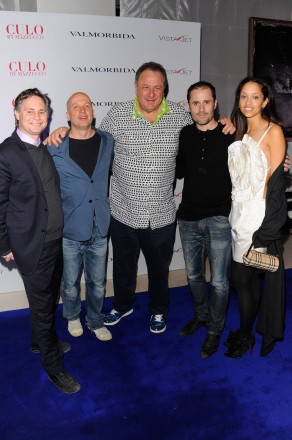 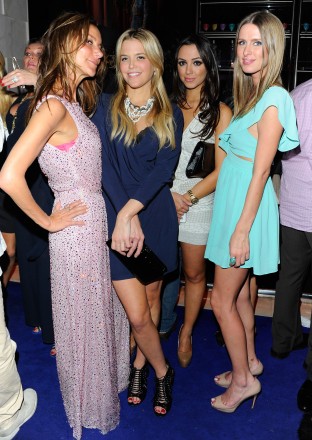 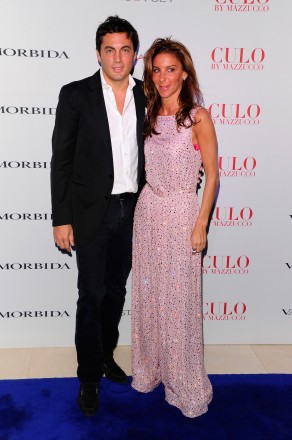 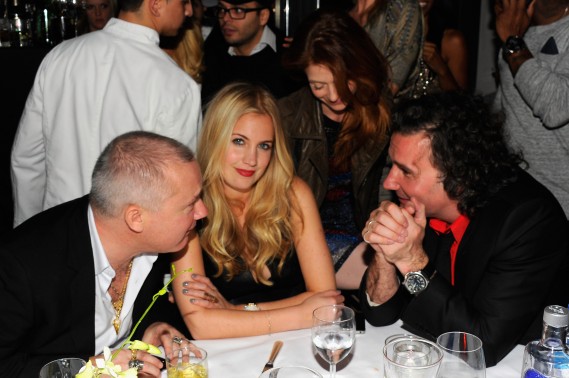 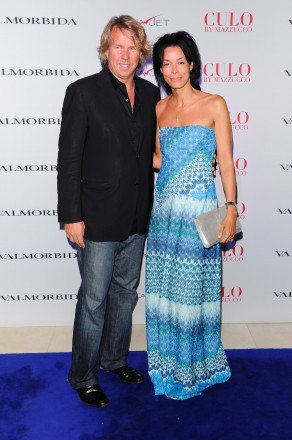