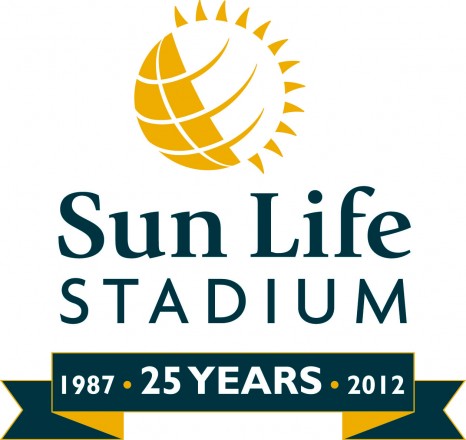 Two of South America’s most legendary and beloved soccer clubs, Argentina’s Boca Juniors and Colombia’s America de Cali, will face-off at Miami’s Sun Life Stadium at 7:00 p.m., August 16 to cap off a historic summer of soccer in South Florida.  The game will come on the heels of the World Soccer Masters match featuring superstar Lionel Messi and friends on June 23, and the epic friendly between European giants Chelsea and AC Milan on July 28.

Ticket prices range from $29 – $49 and will go on sale to the general public at 10:00 a.m., Saturday, June 22 through all Ticketmaster outlets.  With this game, Sun Life Stadium continues to establish itself as South Florida’s premier venue for world-class international soccer.

Boca Juniors is enjoying one of its best seasons ever. They are strong contenders in the Argentine First Division, finalists in both the Copa Argentina and Copa Libertadores and semi-finalists in South America’s prestigious Copa America.  In all, Boca has won a total of 51 national and international titles.  They have lifted the Copa Libertadores trophy six times (only one club has won more) and are one of only eight clubs to have won CONMEBOL’s treble (winning all three continental club tournaments in one season), an amazing feat they are looking to achieve again this year. They are returning to South Florida for the first time since 2004.

With 13 national championships America de Cali is tied with one other club as the most successful team in Colombia. The International Federation of Football History and Statistics named America De Cali one of the top ten South American clubs the 20th century.  They recently won Categoria Primera B to move back into to Primera A.  “Los Diablos Rojos” (The Red Devils) celebrated their 85th anniversary in 2012.