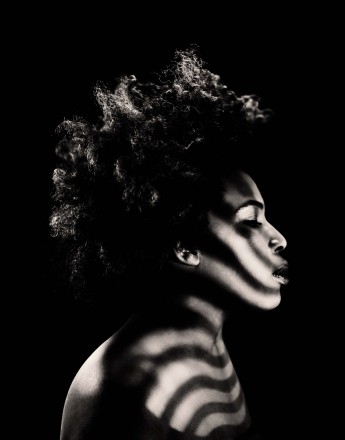 “Gray has the most exceptional voice I have seen in a long time.” – The New York Times

Two-time Grammy and MTV Music Award winner Macy Gray can do it all!  A spectacularly gifted songwriter and dazzling one-of-a-kind singer, Gray has forged her own inimitable, instantly recognizable sound with music that leaps from alternative rock, exuberant disco, and hip-hop  to retro jazz, moody pop and experimental soul.

One of the most distinctive performers on the soul/ R&B scene since scoring a stunning success with her debut album, On How Life Is, in the late ’90s, Gray has worked with a who’s who of music greats, including Justin Timberlake, Erykah Badu, Mos Def, and Natalie Cole. Her singular vision extends to the screen, too, with songs featured in scores of movies and TV soundtracks ( Shrek the Third, Spiderman, “The Office” ), live appearances on “Late Night with Jimmy Fallon” and “Jimmy Kimmel Live,” and dramatic performances in hits such as For Colored Girls, the Denzel Washington hit Training Day, and  the soon-to-be-released steamy Miami melodrama, The Paperboy, opposite Nicole Kidman, Matthew McConaughey, and Zac Efron, directed by the Oscar-nominated Lee Daniels (Precious).

Her album, Covered, is an artistic triumph- a stunning new collection of re-imagined covers drawn largely from hits by indie rock bands such as My Chemical Romance, Arcade Fire and Radiohead, but also including classics by The Eurythmics and Metallica.