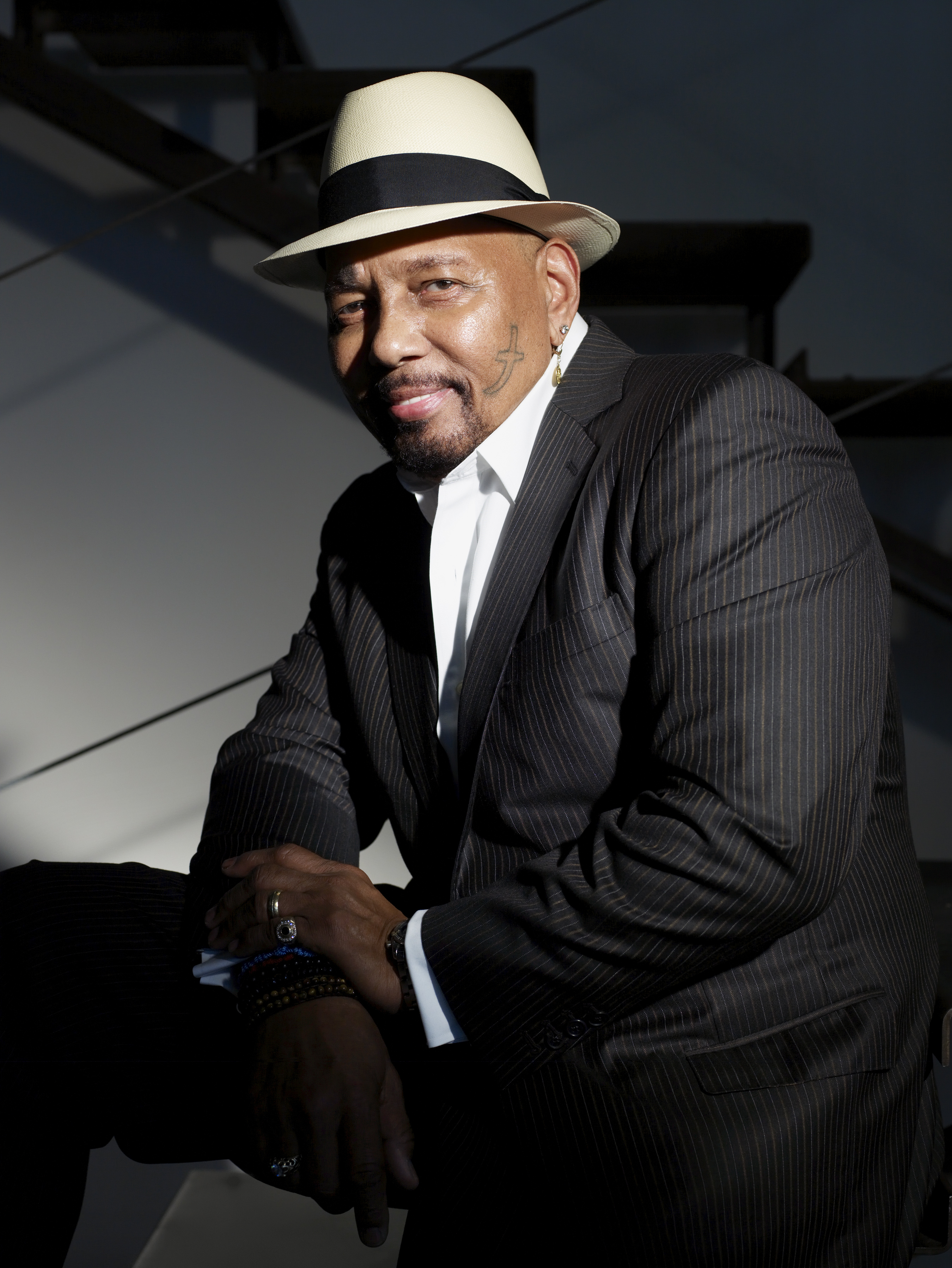 New Orleans’ reigning prince of R&B and soul, AARON NEVILLE, and its world famous DIRTY DOZEN BRASS BAND will bring the essence and spirit of the birthplace of jazz to Miami as they take concert-goers on a musical journey through New Orleans style jazz, blues, and funk.

Throughout his illustrious career, AARON NEVILLE has moved seamlessly back and forth between solo work and his role in the first family of New Orleans music, The Neville Brothers. His first hit single was the landmark “Tell It Like It Is,” which sold over one million copies and was awarded a gold disc. The beloved crooner went on to win Grammy Awards for his triple-Platinum  collaboration with Linda Ronstadt Cry Like a Rainstorm, Howl Like the Wind. His most recent recording, My True Story, represents a culmination of the soul/R&B legend’s 40-plus year career.

A national treasure, the DIRTY DOZEN BRASS BAND is heralded with revolutionizing the New Orleans brass band style by incorporating funk and bebop into the traditional New Orleans style and extending the music from the Big Easy into the 21st century. This horn-funk powerhouse has stood the test of time and developed a deep following through 35 years on the road. The band has performed and/or recorded with David Bowie, Elvis Costello, the Black Crowes, Widespread Panic, and other major artists, and has toured over 30 countries on five continents.