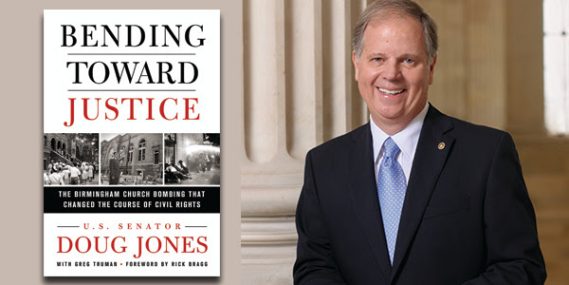 On September 15, 1963, the 16th Street Baptist Church in Birmingham, Alabama was bombed. The blast killed four young girls and injured twenty-two others. The FBI suspected four particularly radical Ku Klux Klan members. Yet due to reluctant witnesses, a lack of physical evidence, and pervasive racial prejudice the case was closed without any indictments. But as Martin Luther King, Jr. famously expressed it, “the arc of the moral universe is long, but it bends toward justice.”

Bending Toward Justice (All Points Books, $29.99) is a dramatic and compulsively readable account of a key moment in our long national struggle for equality, related by an author who played a major role in these events. A distinguished work of legal and personal history, the book is destined to take its place as a canonical civil rights history.