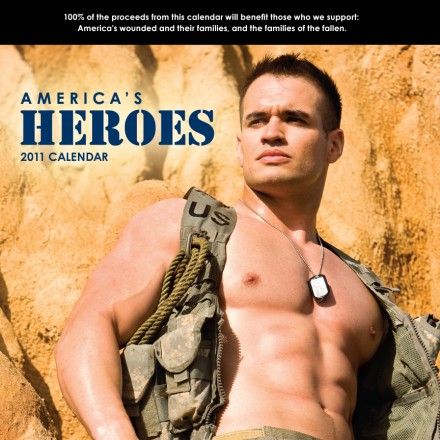 You are invited to  support and attend “We HEART the TROOPS” Memorial Day Celebration & Benefit, a night of entertainment and tribute to the thousands of service members who have served and been injured while serving overseas, especially in Iraq and Afghanistan.

This event will be held at one of the few resorts in the Nation that offer discount rates for Veterans, The Tiffany Ballroom at The Newport Beachside Hotel & Resort, 16701 Collins Avenue, Miami Beach, Florida 33160, Friday, May 13, 2011 starting at 8pm.

Benefiting from this event, Cell Phones for Soldiers, an organization with a simple mission, helping our troops call home.
With your support and donation of used cellphones and new calling cards, our troops stationed overseas can call home. Your donation will increase amount of talk time for the families of our troops.

Special invited guest speaker,  enlisted in 1989 and served in the Operation Desert Storm 1990-1991, 1SG Carl Miller. A Sergeant Audie Murphy Award recipient, Miller was also 1SG of the Year 2nd Recruiting Brigade Fiscal year 2010. Alongside, his wife, Captain Brandi Nichole Miller, whom apart of the Army Nurse Corps have supported missions in Germany and Trinidad, will also be sharing her experiences as a nurse on base. She is currently a Platoon Leader of Medical Section 7217th Medical Support Unit.

For your pleasure, Miami’s own Dance Culture will showcase unique artistic dancing from cultures around the world. You’ll enjoy routines like Bollywood, Bellydance, Samba, Breakdance, and Hip-Hop combined in one performance. An amazing visualization of the diversity in Miami’s dance scene will have you wanting to sign up for classes at their studio location.

Special complimentary entry for those with any form of military I.D. Also, for those who have served for our country, information on local military jobs will be available.

A GIFT TO ALL GUESTS!
Freedom Is Not Free is excited to present the 2011 America’s Heroes Calendar, featuring current and former members of our nation’s armed forces.

SILENT AUCTION INSIDE! (part of the proceeds going to Freedom Is Not Free)