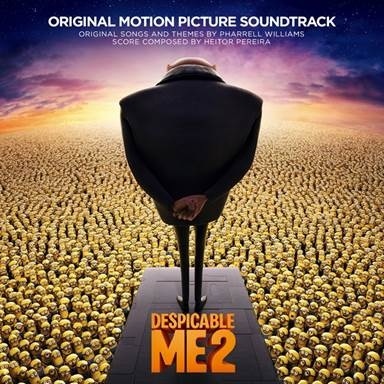 Universal Pictures and Illumination Entertainment’s worldwide blockbuster Despicable Me entertained audiences around the globe in 2010, grossing more than $540 million and becoming the 10th-biggest animated motion picture in U.S. history. In summer 2013, get ready for more Minion madness in Despicable Me 2. 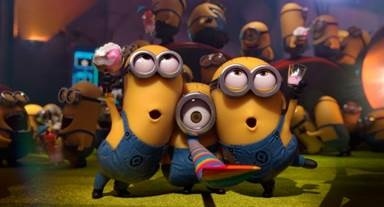 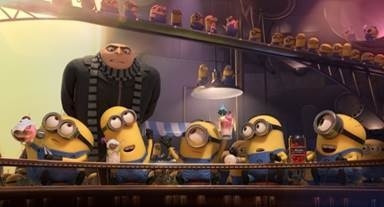