Realistic fantasy film THE PLACE OF NO WORDS centers around the question, “where do we go when we die?” as a young boy (Bodhi Palmer) leads his family on a magical adventure filled with mythical creatures while his father (Mark Webber) battles a terminal illness. This story explores the difficulties in confronting and coping with death through an imaginative, vivid experience that takes the audience through an intimate, emotional journey filled with joy, fear, and wonder.
LINK TO TRAILER: https://youtu.be/gKursVrjXvo

The Event was produced by A-list Communications as part of their pop- up Drive in Premiere series. 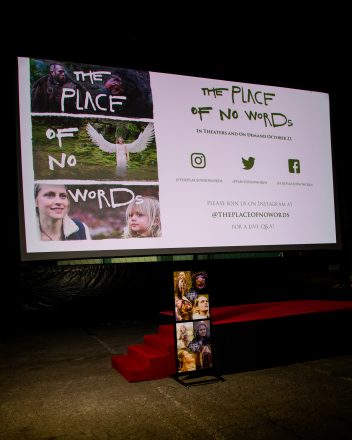 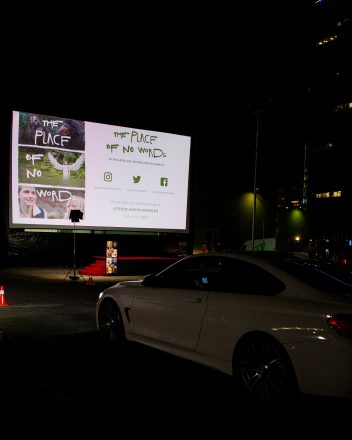 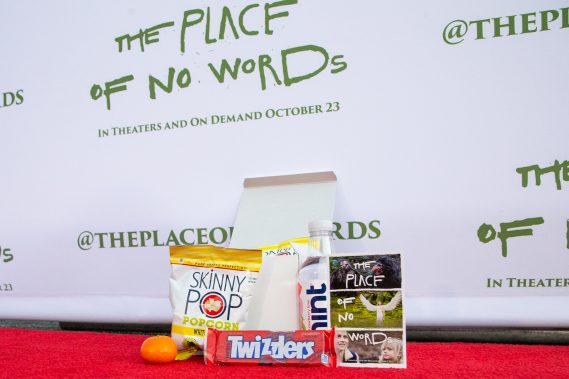 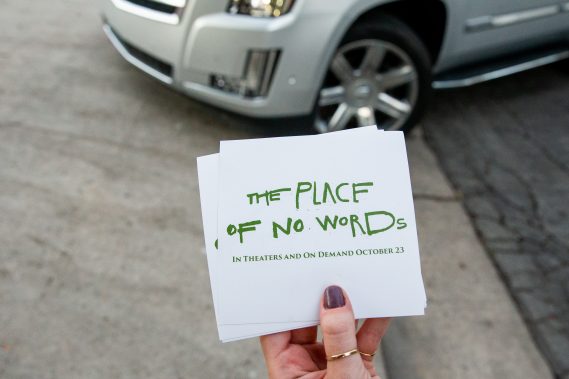 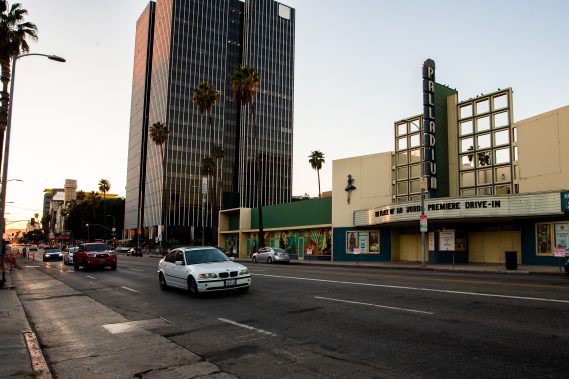 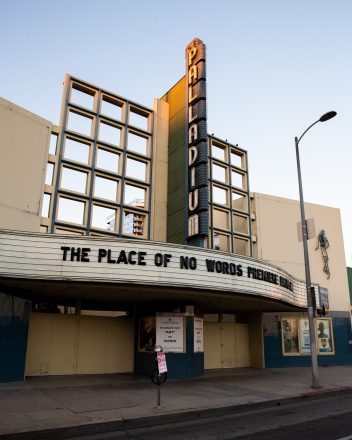 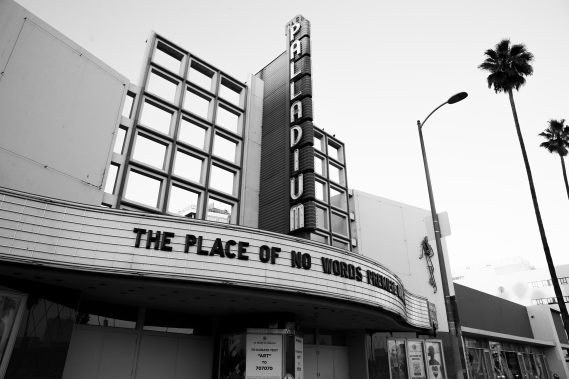 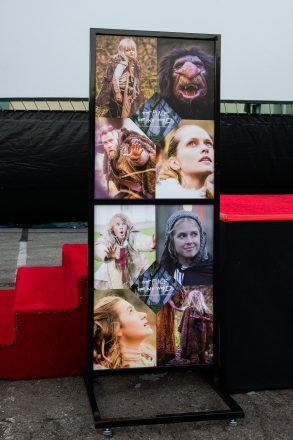 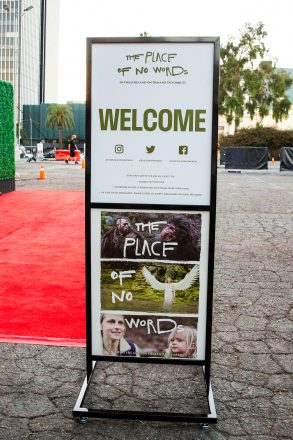