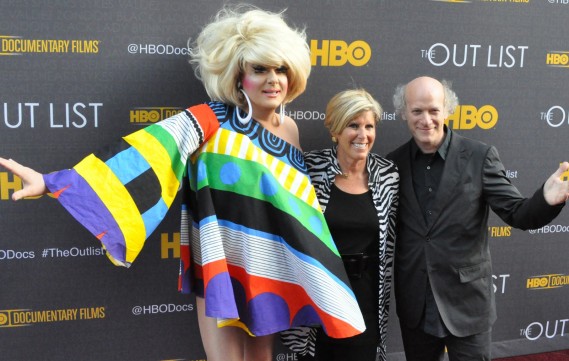 The Out List Premier in Miami
By: Waverley Chmura

On June 21st, The Out List premiered in Miami at Olympia Theater at the Gusman Center for the Performing Arts, attracting the limelight to the controversial topic of sexuality and its ramifications in society. The Out List accomplishes something seemingly contradictory –enhancing the feeling of solidarity in the LGBT movement and at the same time putting to rest misconceptions about lesbian, gay, bisexual, and transgender people.

What comes to mind when you think about the LGBT movement? Is it the stars that have publicly come out? Is it the activists fighting for rights in the political arena? Or is it the racy or graphic images in the media which run the gambit from ‘bi-curious girl-on-girl action’ to impassioned hate crimes against individuals who are misunderstood and/or different? Whatever the case, whatever images come to mind, it’s not the full story. While there is a greater awareness surrounding the LGBT movement than ever before, unfortunately this has lead to a caricature of sorts as the majority of people think of sexuality in terms of straight or other – a misconception that filmmaker Timothy Greenfield-Sanders aims to eradicate.

The film features commentary by an array of movers and shakers in the LGBT community (sometimes called LGBTQ or LGBTI to encompass a fuller spectrum of sexuality). American drag queen Lady Bunny, a bold diva redefining what it means to be an American beauty; Suze Orman, a financial guru, author, and TV personality who serves as a role model for anyone who is trying to get their money-ducks in a row; Wanda Sykes, a comedian with a  larger than life personality; Ingrid Duran and her partner Catherine Pino, political powerhouses and LGBT activists are but a few of the people who lend their unique perspectives to the film charted to, as Pino says, “change hearts and minds.”

This film coincides with the Supreme Court’s decision to overturn the Defense of Marriage Act of 1996, resulting in the protection of rights for couples in same-sex marriages in the states where same-sex marriage has been made legal. Clearly the LGBT movement is gaining momentum and it is likely that this film will be one of many chronicling the quest for legal equality in marriage. 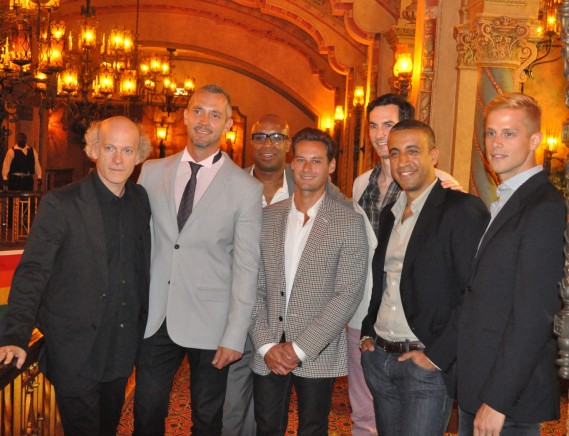 Timothy Greenfield-Sanders – Director and producer, THE OUT LIST, Sam McConnell and Tommy Walker – Producers, THE OUT LIST 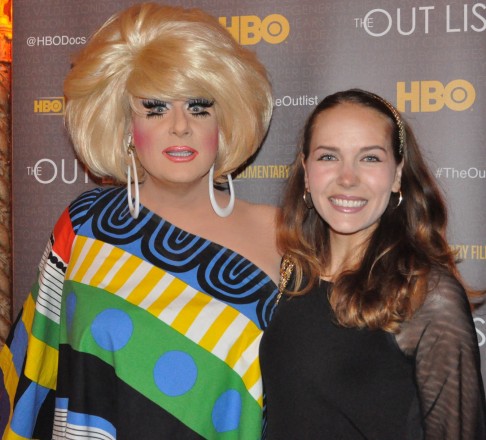 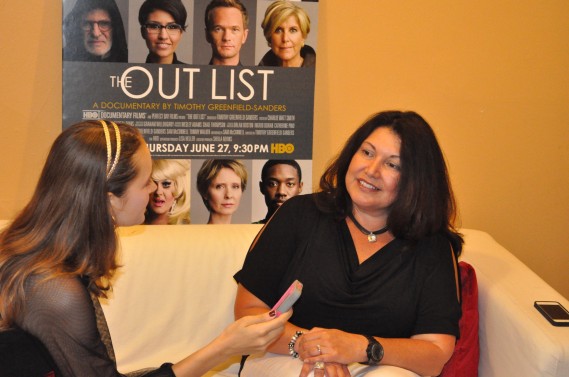 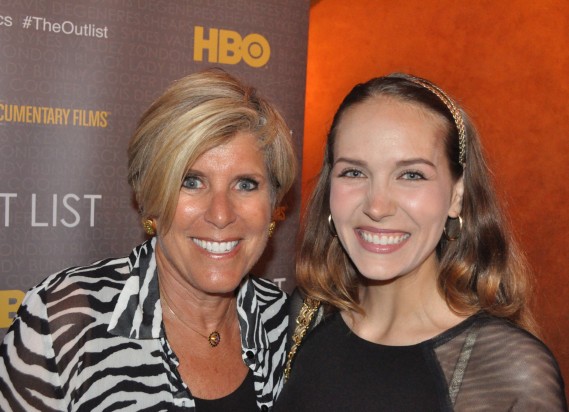